Go for it - it’s one of the best things that I could have done for myself as an artist.
Lakeisha Houston, previous Acting Shakespeare student

In summer 2019, Lakeisha Houston travelled from her home in LA to take part in our intensive advanced-level short course, Acting Shakespeare. On the last day of the programme, after performing in a version of King Lear, Lakeisha found out she had been accepted on to RADA’s MA Theatre Lab course – so rather than fly home, she stayed with RADA and joined the rest of the MA Theatre Lab cohort to extend her training even further.

We caught up with Lakeisha to find out more about her experience of the RADA short course programme, from auditioning in LA to studying and training with RADA’s tutors. 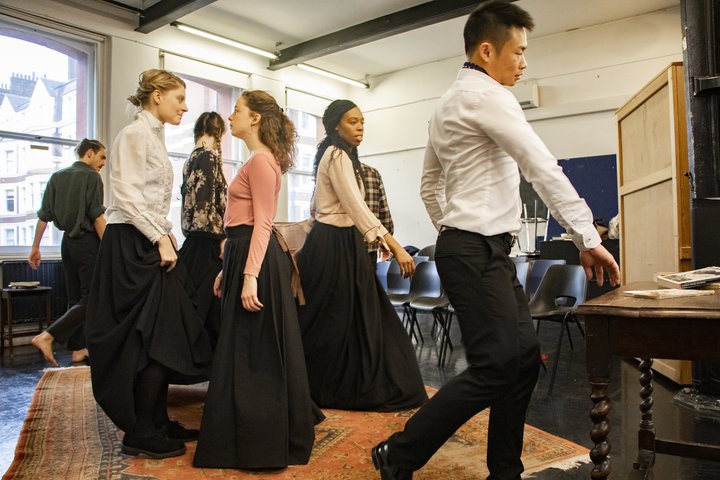 It taught me about investigating text, using what the writers give you.

What was your background before starting the Acting Shakespeare course?

“Before I applied I was working on various shows in LA, having recently finished my studies at the Art of Acting Studio there. Prior to that, I did a degree in Musical Theatre at Texas State University.

Whilst at the Art of Acting Studios, I did a couple of semesters training in Shakespeare. This was really my first exposure to those plays as an actor, and it made me want to delve into it more.”

How did you find out about RADA’s short courses and the MA Theatre Lab?

“We had a full schedule. We were split into two groups, and at first, we each focused on one particular text. We started working with Nona on a speech from Hamlet – really dissecting everything you could get out of the text just by the language. Then we focused on breath, vowels and consonants. We also worked with Nick (Hutchison). He has such knowledge of what it was like in Shakespeare’s day – he even took us on a tour of Shakespeare’s London.

All the tutors have such respect for each other, and for the text. They have different ways of approaching Shakespeare, but always the same goal of bringing out your skills and experience as a performer.

Towards the end, we had two weeks to prepare and put on a shortened version of a show. We worked on King Lear. It was after that performance that I found out I was on the MA.”

Do you think Acting Shakespeare has helped you as you are studying the MA?

“Yes, it taught me about investigating text, using what the writers give you. You can get so much information about a character based on things like punctuation and repeated words. That’s something I now look for in every text – it’s like an ingrained habit.”

What would you say to anyone considering doing a RADA short course?

"Go for it – it’s one of the best things that I could have done for myself as an artist."

We have a wide variety of courses for you to choose from. Browse the full list here. 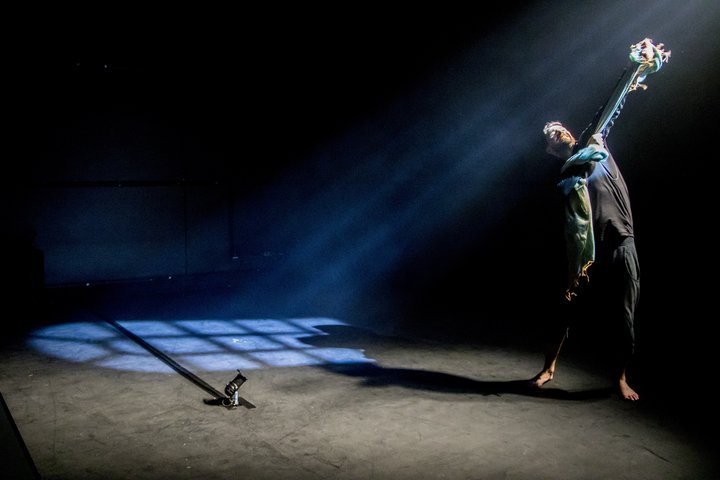