The winners of this year's Screen Actors Guild Awards have been announced in Los Angeles, giving RADA acting graduate Phoebe Waller-Bridge another award to add to her growing collection. She scoops the award for Outstanding Performance by a Female Actor in a Comedy Series, for her performance in Fleabag.

Fleabag, which Phoebe also wrote, has seen incredible success in recent months. Recently, Phoebe won a Golden Globe for her performance, following wins at the Critics' Choice Television Awards and the Emmys. The show has also won at the television BAFTAs, the Royal Television Society Awards and the Television Critics Association Awards.

Also nominated at the Screen Actors Guild Awards this year were RADA graduates Cynthia Erivo, who has been nominated for the Best Actress award at this year's Oscars, and Taron Egerton, who is nominated in the Leading Actor category at the upcoming BAFTA Film Awards.

You can find the full list of Screen Actors Guild Award winners here. 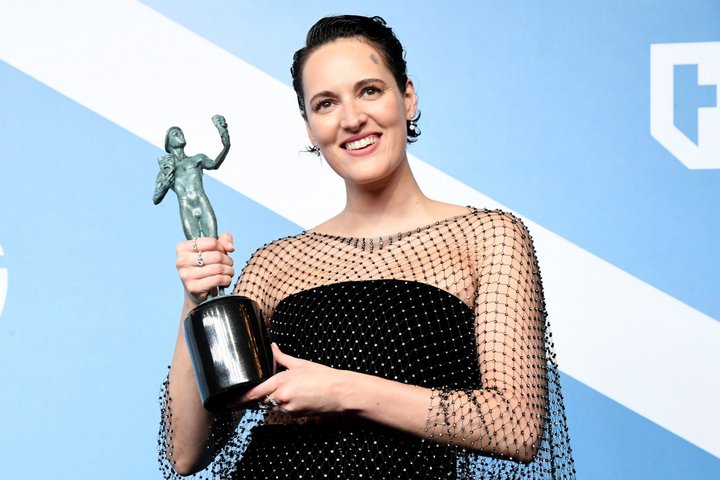