Cynthia Erivo picks up her first Oscar nomination for Best Actress for playing the title role in Harriet, based on the true story of abolitionist Harriet Tubman. She has already been nominated for a Golden Globe, SAG Award, Black Reel Award, Critics' Choice Award, London Critics Film Circle Award, Satellite Award and NAACP Image Award, as well as winning a Hollywood Film Award for Breakout Actress for her performance.

Cynthia is also nominated for the Oscar for Best Original Song for 'Stand Up', which she co-wrote and performed for the Harriet soundtrack. She is therefore the third person to receive acting and song nominations for the same film. If she wins in either category, she will become the 16th and youngest over 'EGOT' winner, having previously won a Daytime Emmy, a Tony Award and a Grammy Award for her work on The Color Purple.

Also at this year's Academy Awards, Jonathan Pryce is nominated for his first Oscar for Best Actor, for his performance as the future Pope Francis in The Two Popes. His co-star and fellow RADA graduate Sir Anthony Hopkins is nominated for Best Supporting Actor for playing Pope Benedict XVI - his fifth Oscar nomination and his first since 1998. He won Best Actor in 1992 for Silence of the Lambs.

Congratulations to all our nominees; you can read the full list of nominations here, and winners be announced in LA on 9 February. 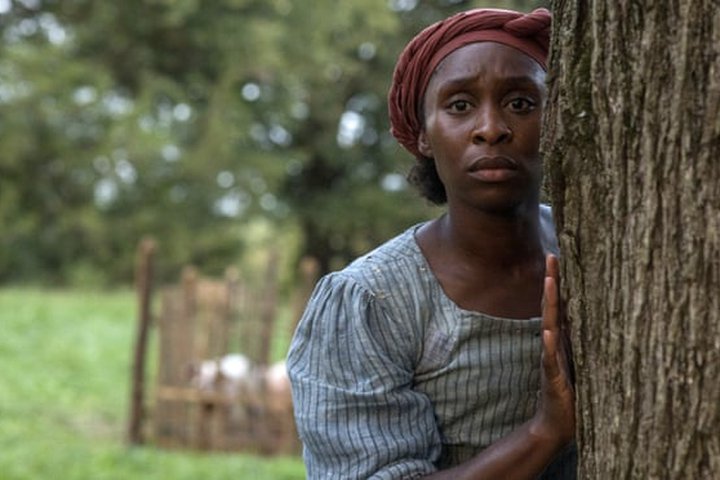 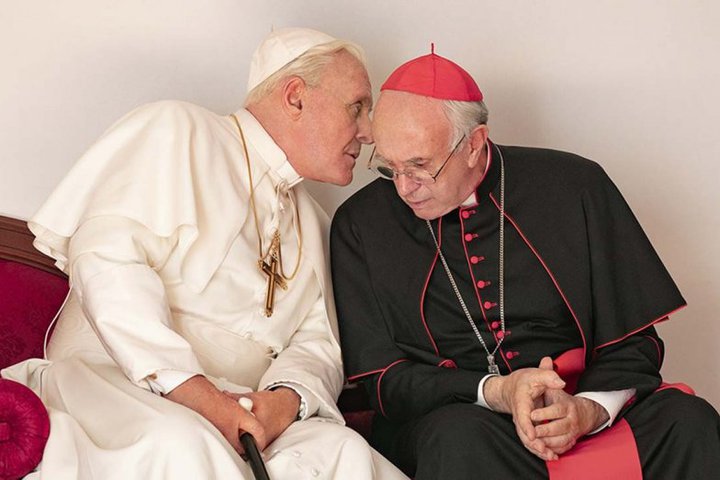