Awards round-up: nominations for graduates on stage and screen

As awards season gets under way, several RADA graduates have been nominated for their stage and screen work.

The nominations were announced recently for the Golden Globes. Following his recent BIFA and Critics Choice nominations, Anthony Hopkins is nominated for Best Actor in a Motion Picture – Drama for The Father, based on the stage play of the same name. Matthew Rhys is nominated for Best Actor in a TV Drama for Perry Mason, following his nomination at the Critics Choice Awards last month. The Golden Globe winners will be announced on 28 February.

Anthony Hopkins gained a second nomination as the shortlists for this year's SAG Awards were announced, where he has gained another nod for his performance in The Father. Several graduates were also nominated as part of their casts in the Best Ensemble Categories: Mark Rylance (The Trial of the Chicago 7), Luke Thompson (Bridgerton), Wunmi Mosaku (Lovecraft Country), Tobias Menzies (The Crown), Phoebe Fox and Douglas Hodge (The Great), and Janet McTeer (Ozark). Winners will be announced on 4 April.

Two graduates were recognised for their work for stage this week as the finalists were announced for the Eastern Eye Arts, Culture and Theatre Awards, which celebrate British Asian achievements in the creative industries. Asif Khan is nominated for his play Imaam Imraan and Lolita Chakrabarti is nominated for her stage adaptation of Life of Pi. Winners will be announced at the virtual awards on Friday 12 February.

Finally, congratulations go to recent Youth Company member Bukky Bakray who was named Young British/Irish Performer of the Year at the London Critics’ Circle film awards for her lead performance in Rocks, which also won the Technical Achievement Award for casting.

We also recently celebrated graduate nominations at the Critics Choice Awards and OnComm Awards. Congratulations to all our graduates on their achievements! 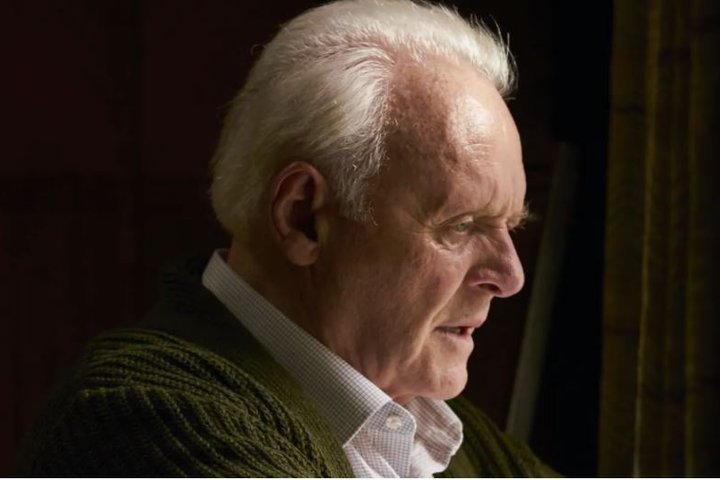