The Critics' Choice Award nominees for television and film have been announced recently, with several RADA graduates nominated.

In the film awards, announced this week, Anthony Hopkins gains another nomination for Best Actor for his lead performance in The Father, which is up for four awards. The Trial of the Chicago 7 is nominated for the Best Acting Ensemble, with a cast including graduate Mark Rylance.

The winners will be announced on 7 March, and you can see the full list of nominees for TV here and film here. 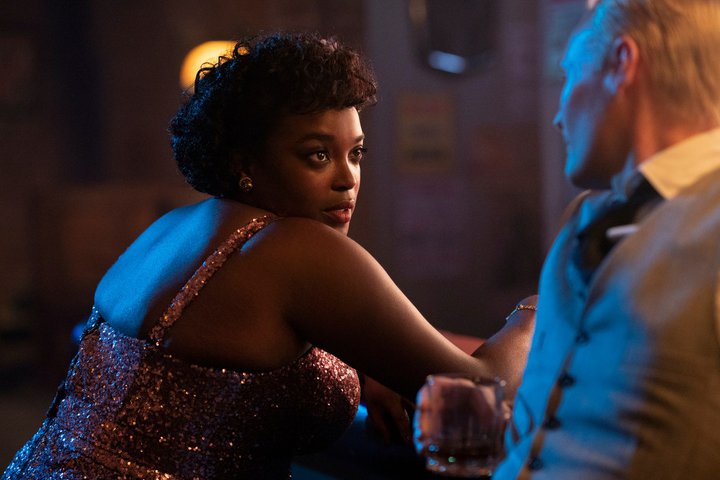