We are celebrating 10 years of Principal Partnership with Warner Bros. Entertainment and are proud to celebrate what we have achieved together since 2008.

Our Principal Partnership with Warner Bros. was sparked by a shared commitment to support emerging talents to ensure talented people are able to reach their potential, regardless of their background or financial means. The partnership has rooted film training within RADA’s classical curriculum and Warner Bros.’ sustained commitment benefits students across the Academy, enhancing our world-renowned curriculum. 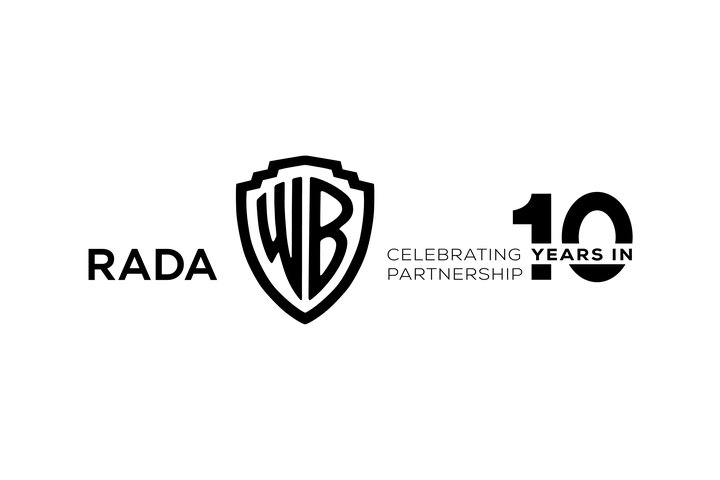 I’m immensely grateful for the ongoing support from the Warner Bros. team. The financial support has relieved an enormous amount of pressure while I train full time; I really can’t thank them enough. I’ve also been paired with a mentor experienced within my field, to meet up with regularly and help me navigate my way as I begin in the industry.
Jayne O'Hanlon, Postgraduate Diploma in Property Making Warner Bros. Creative Talent Scholarship

Thanks to the involvement of Warner Bros., this activity has continued to develop, notably to include an increased number of students experiencing both green screen facilities and film craft disciplines, as well as incorporating a greater variety of locations.

For the graduating students, these films have also helped with gaining representation and experience for future work in the film industry.

Watch the trailers for our 2018 films

Many of the RADA Films produced over the past ten years have been selected for international festivals. These include:

The Principal Partnership supports a number of students through Warner Bros. Creative Talent, a key part of the Studio’s commitment to investing in the next generation of talent.

This includes financial assistance through scholarships, as well as mentorship opportunities, where students are connected with a business mentor to help them navigate the entertainment industry. Warner Bros. also offer placement opportunities and invitations to special events, screenings and exclusive masterclasses. 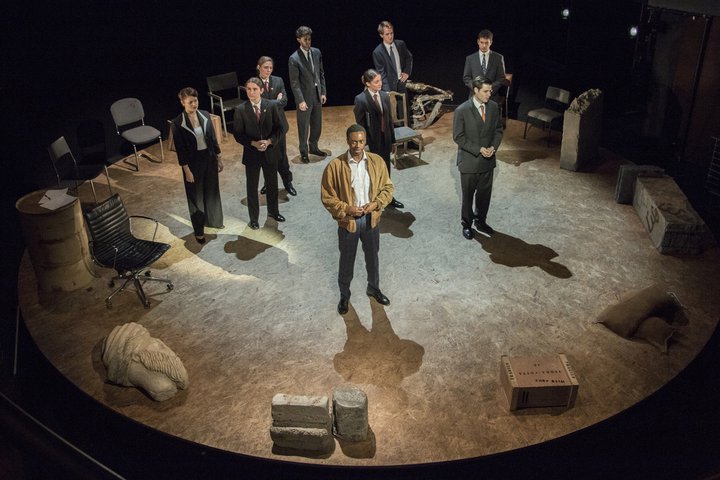 Warner Bros. is very proud to be RADA’s Principal Partner. Our close links with the Academy, its exceptional team and talented students, along with our direct financial and mentoring support for a number of their students, enables us to be part of nurturing and developing future generations of creative talent.
Josh Berger, President and Managing Director, Warner Bros. UK