The winners of this year's Tony Awards have been announced in New York, with awards for two RADA acting graduates.

Bertie Carvel wins his first Tony Award, on his second time being nominated, for Best Featured Actor in a Play. He picked up the award for playing Rupert Murdoch in James Graham's Ink, a role that won him an Olivier Award in 2018 in the original London production.

As previously announced, graduate Rosemary Harris received one of the Special Tony Awards for Lifetime Achievement in the Theater, one of three recipients this year. Rosemary trained at RADA in the 1950s and throughout her career has been nominated for nine Tony Awards, three Olivier Awards and six Drama Desk Awards (winning four of these).

Other nominees on the night included graduate Janet McTeer, who was shortlisted for Leading Actress in a Play for Bernhardt/Hamlet, her third Tony nomination in this category.

Congratulations to all our graduates! You can see a full list of winners here. 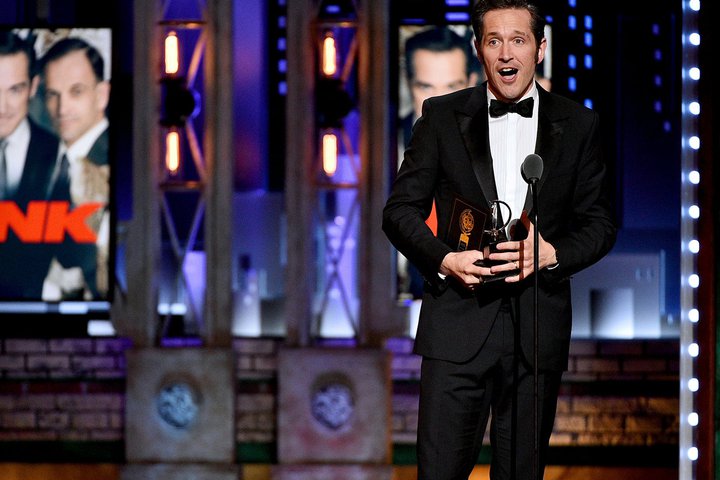 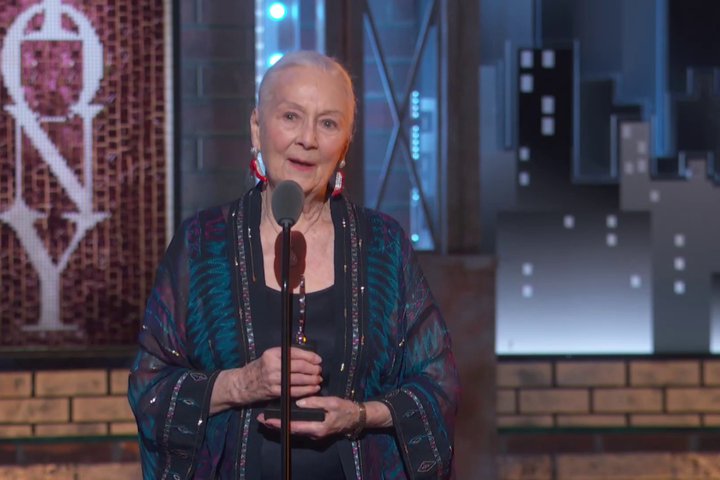