The Stage Debut Awards launched in 2017 and are dedicated to breakthrough theatre talent. The awards recognise emerging actors and creatives, from all backgrounds and celebrate the most exciting, up-and-coming theatre-makers including actors, directors, designers, writers, composers or lyricists making their debut. This year included entrants working between August 2020 and July 2022.

The Awards ceremony, held in association with ATG, took place in London on 18 September and the event was hosted by award-winning RADA graduate Susan Wokoma. You can watch the live-streamed ceremony in full on The Stage's Facebook page here.

Congratulations to MA Theatre Lab graduate Elisabeth Gunawan, who won the Award for Best Performer for her work Unforgettable Girl. The work was created at RADA and subsequently performed in various venues across London winning an OffFest Award 2022.

Congratulations as well to BA Acting graduate Nnabiko Ejimofor who won Best Performer: Ensemble along with the entire cast of For Black Boys Who Have Considered Suicide When the Hue Gets Too Heavy which first performed at the New Diorama Theatre in 2021 before transferring for a limited run at the Royal Court Theatre.

See the full list of winners and nominees here. 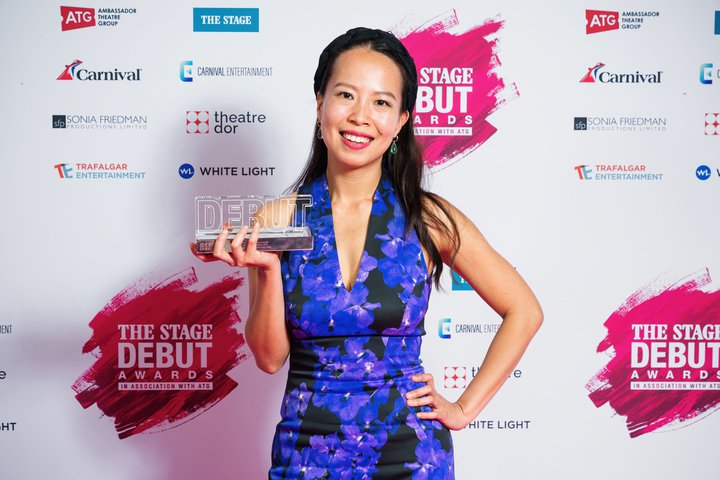 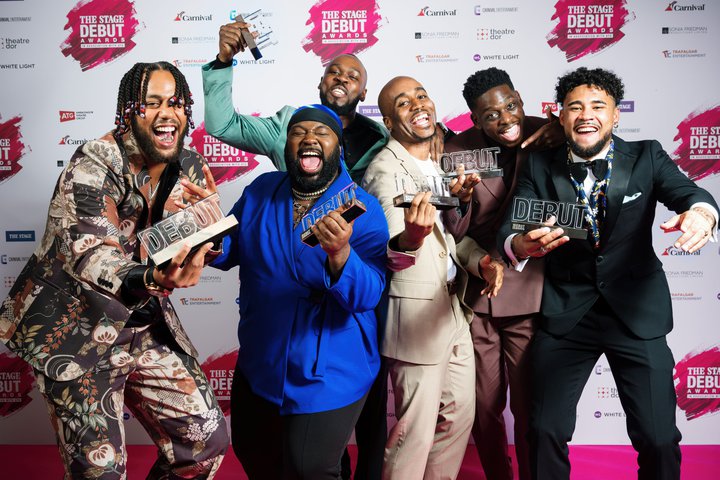 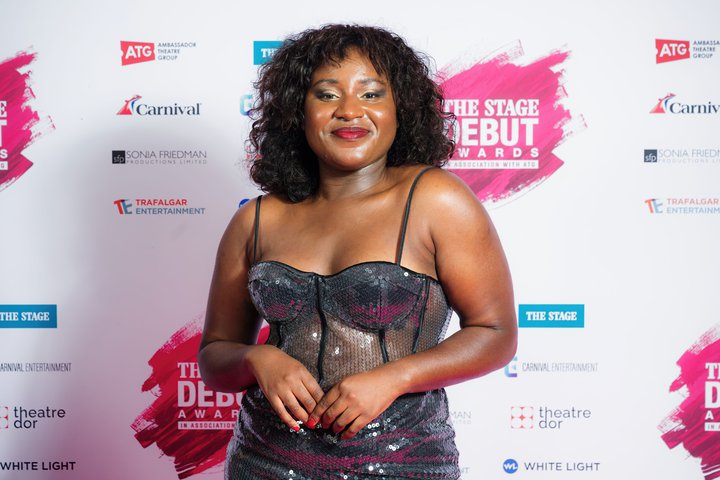