We are delighted that two RADA actors from the 2018 graduating year have been nominated at The Stage Debut Awards for their professional theatre debuts.

Kitty Archer has been nominated for Best Actress in a Play for her role in Cordelia Lynn's One for Sorrow at the Royal Court. The play ran at the Sloane Square venue in summer 2018 and comprised an entirely RADA-trained cast: Kitty was joined by Neil Dudgeon, Sarah Woodward, Pearl Chanda and Irfan Shamji. WhatsOnStage critic Matt Trueman described her performance as "a superb stage debut".

Also nominated is Chris Walley, who is up for Best Actor in a Play for his role as Davey in Martin McDonagh's The Lieutenant of Inishmore. Directed by Michael Grandage, it is currently playing at the West End's Noel Coward Theatre and Chris has already earned rave reviews for his performance, with TimeOut London Theatre Editor Andrzej Łukowski writing: "In a uniformly strong cast, special praise should go to Walley. A virtual newcomer, he is excruciatingly brilliant as the mullet-clad Davey, who meets each new indignity heaped upon him with an impressive mix of resignation and hysteria, both of which somehow conspire to rise in pitch as the show wears on." Chris has previously won an IFTA Gala TV Award for Best Actor for his lead role in The Young Offenders, a TV spin-off of the film of the same name, shown on BBC Three.

The Stage Debut Awards are now in their second year and celebrate breakthrough talent in UK theatre. Last year, RADA graduate Abraham Popoola won Best Actor for playing the title role in Richard Twyman's acclaimed production of Othello – a production that will be remounted this year with Kitty Archer as Desdemona.

Congratulations to Kitty and Chris on this fantastic achievement. The winners of The Stage Debut Awards will be announced on 23 September; visit their website for a full list of the nominees. 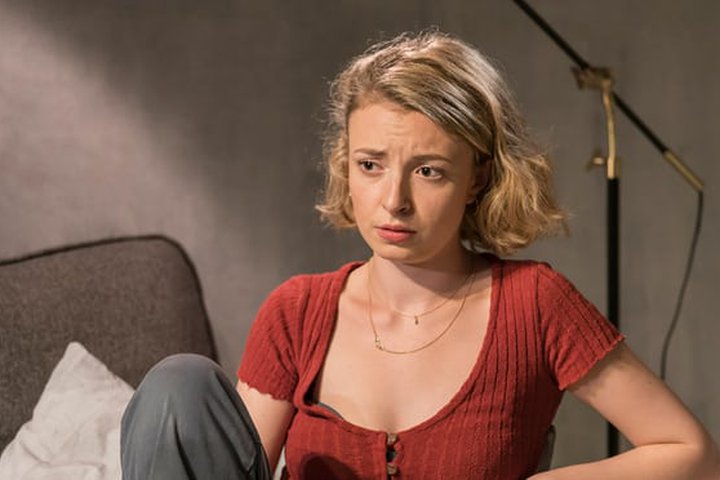 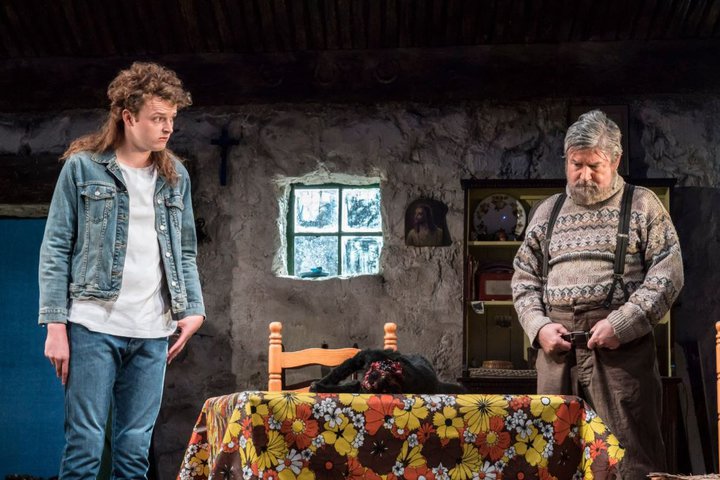