The winners of The Stage Debut Awards were announced in London last night, with RADA graduate Abraham Popoola picking up the award for Best Actor in a Play for his performance as Othello.

The show premiered at the Tobacco Factory Theatre in Bristol, before touring to Exeter, London and the Neuss Globe Shakespeare Festival in Germany. The cast also included fellow 2016 graduate Norah Lopez-Holden as Desdemona, as well as RADA alumni Mark Lockyer as Iago and Kenton Thomas. Abraham won critical acclaim for his performance, with Lyn Gardner writing in the Guardian: "Newcomers Abraham Popoola and Norah Lopez Holden are outstanding as the doomed lovers". Abraham is currently performing in Boudica at the Globe Theatre until 1 October.

Also nominated was Asif Khan, who is up for Best Writer for his debut play Combustion, which premiered at Tara Arts before embarking on a UK tour, including two sold-out performances at this year's RADA Festival. A darkly comic look at a group of young Muslims living in Bradford, and what happens when an EDL march hits their city, the show received critical acclaim. The Stage's review described the piece as "deft and powerful" and "impressive, bringing clarity and humour to dark and difficult material". The show has also gained in two OffWestEnd nominations, for Best New Play and Best Male Performance in a Supporting Role for Mitesh Soni.

Launched earlier this year, The Stage Debut Awards are the only UK awards that specifically recognise breakthrough theatre talent, celebrating emerging actors and creatives from around the country. 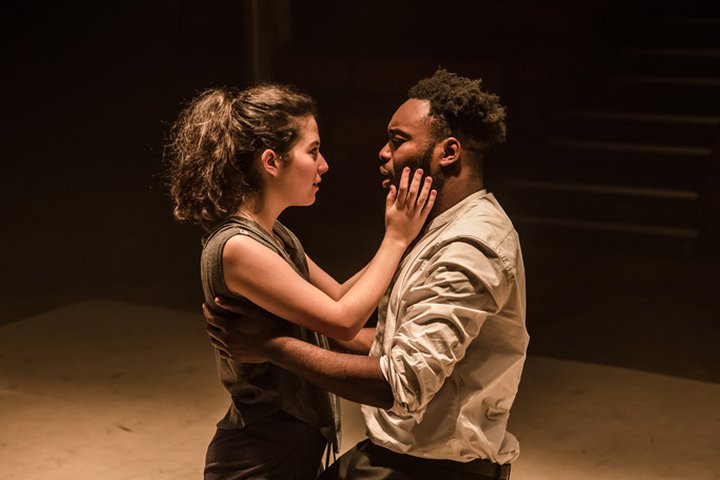