The RSC has announced new productions of Tartuffe and Tamburlaine for their 2018-19 season, with seven RADA Acting graduates joining the two companies.

Moliere's Tartuffe has been re-imagined by Anil Gupta and Richard Pinto, relocating the play to the Pakistani Muslim community in 21st century Birmingham. The title character will be known as Tahir Taufiq Arsuf ("a Rasputin for the 21st century armed with a Twitter handle and the gift of the gab") and will be played by RADA graduate Asif Khan. Asif has most recently performed one-man show Love, Bombs and Apples in San Francisco and on a UK tour; as well as The Hypocrite for the RSC, his other acting credits include roles for the Park Theatre, Royal & Derngate, Hull Truck, Tara Arts, Tricycle Theatre, Arcola Theatre, Bush Theatre and many more. As a writer, his debut play Combustion toured the UK - including sold-out performances at the RADA Festival - won Best Stage Production at the Asian Media Awards, earned two Offie nominations and won him a place on the Channel 4 Playwrights' Scheme.

Also announced is a new version of Christopher Marlowe's Tamburlaine, edited and directed by Michael Boyd. RADA graduates Mark Hadfield, Ross Green, Ralph Davis and Edmund Wiseman have all been cast, all of whom have previously appeared with the RSC.

Yasmin Taheri and James Clyde have also been cast in both productions. Yasmin graduates from RADA's BA (Hons) in Acting in July 2018, and her credits at RADA include roles in David Hare's Stuff Happens, August Strindberg's Easter, Lorca's The House of Bernarda Alba and most recently Tena Štivičić's 3 Winters. Tamburlaine and Tartuffe will mark her professional debut. James has had an extensive career on stage and screen, with previous credits at the RSC including King Lear, Cymbeline, Matilda, The Comedy of Errors and Twelfth Night.

Tamburlaine and Tartuffe play in rep at the Swan Theatre, RSC from August and September respectively. For more information, visit the RSC website. 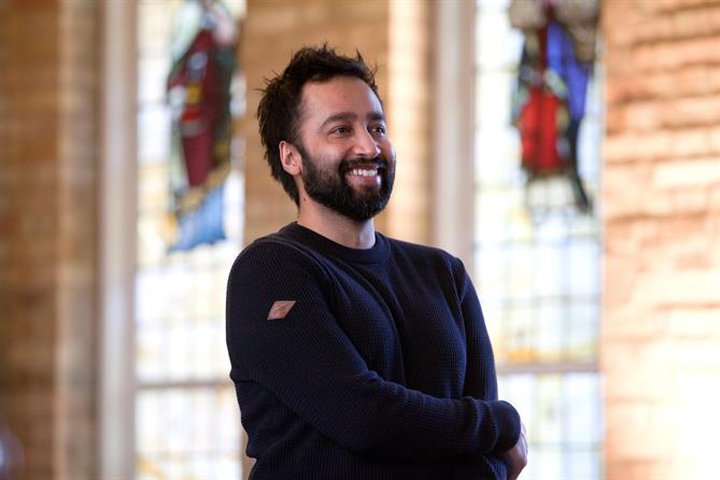