RADA graduate Asif Khan has been named as one of the winners of this year's Channel 4 Playwrights' Scheme. The awards, which have been running for five years, celebrate the best emerging British playwriting talent.

Actor and writer Asif Khan is among the list of five winners, recognised for his debut play Combustion. Premiering at Tara Arts in May 2017, the show then toured the UK including two sold-out performances as part of the RADA Festival. The show was directed by RADA's Associate Director Nona Shepphard and co-produced by Tara Arts.

Combustion is a comic drama set in Bradford in the month of Ramadan, and explores the volatile relationships between Shaz, who is attempting to run a successful business and marry well; his sister Samina, who is determined to make her voice heard; and a racist organisation who are planning to march through the streets in protest at a recent grooming scandal. The show won Best Stage Production at the 2017 Asian Media Awards and was nominated for two OffWestEnd Awards (Best New Play and Best Male Performance) and one Theatre & Technology Award (Best Poster Design). Asif was also nominated for Best Writer at The Stage Debut Awards 2017.

Winners of the Channel 4 Playwrights' Scheme were selected by Richard Eyre. They are each awarded £1000 and a one-year attachment with the theatres where they wrote their plays. They are also eligible to submit their plays for next year’s Sonia Friedman’s Production Award.

Click here to read more about the Channel 4 Playwrights' Scheme, and visit Asif Khan's website to find out more about Combustion.

Asif Khan trained on RADA's BA (Hons) in Acting. Find out more about the course here. 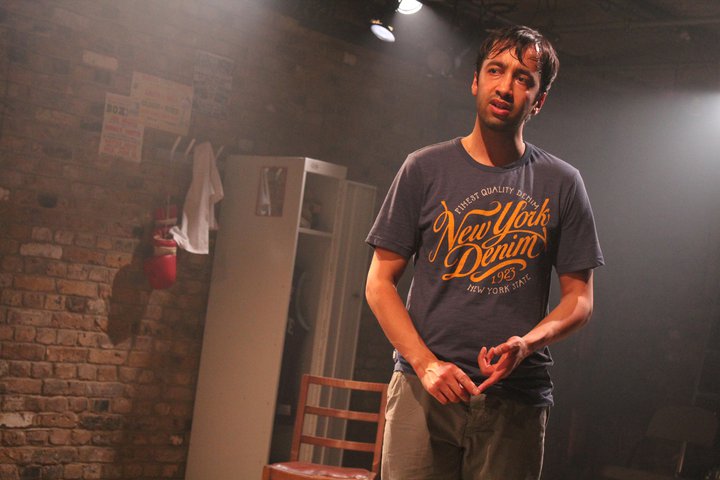