Sabi Perez in the final of the Sondheim Student Performer Award

Current third year Acting student Sabi Perez is in the finals of the 2018 Stephen Sondheim Society Student Performer of the Year Award.

The annual competition comprises students selected from performing arts schools across the country, with twelve finalists performing a classic Sondheim number and a new musical theatre song, written by members of Mercury Musical Developments. The winning student receives £1000, while there are also awards for the best new song and a songwriters' mentorship award.

Sabi is currently in her final term of RADA's BA (Hons) in Acting course. Her roles in her final year have included Sara Jane Moore in Sondheim's satirical musical Assassins, directed by Nona Shepphard. Her final role at RADA before graduation will be in R.C. Sherriff's Journey's End directed by Prasanna Puwanarajah, which opens at RADA on 30 May.

The 2018 Student Performer of the Year final will be hosted by Tracie Bennett and takes place on Sunday 10 June at 2pm at the Savoy Theatre, West End; tickets are on-sale via ATG Tickets. 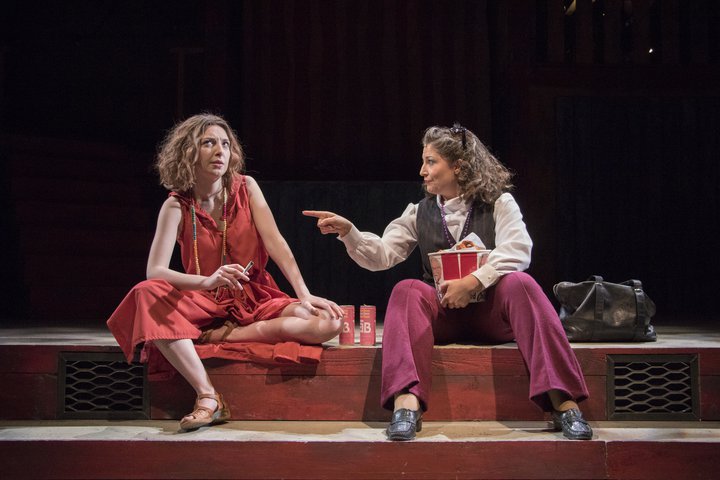