We are pleased to launch This Weird Normal, available to listen to on Apple Podcasts and Spotify now.

A new five-part fiction podcast about seven young actors who had planned to take a theatre show to the Edinburgh Festival. Then the pandemic struck. Now it's June, and for some of the group it feels as if they are faced with a choice. Do they just sit about waiting for something – anything – to happen? Or do they start making plans?

This Weird Normal is based on an original idea by Asif Khan and was developed with Stella Kammel and Susan Wokoma. It is a RADA Audio Production. It was recorded by RADA sound specialists.

Find on Apple Podcasts, Spotify or whereever you listen to your podcasts. 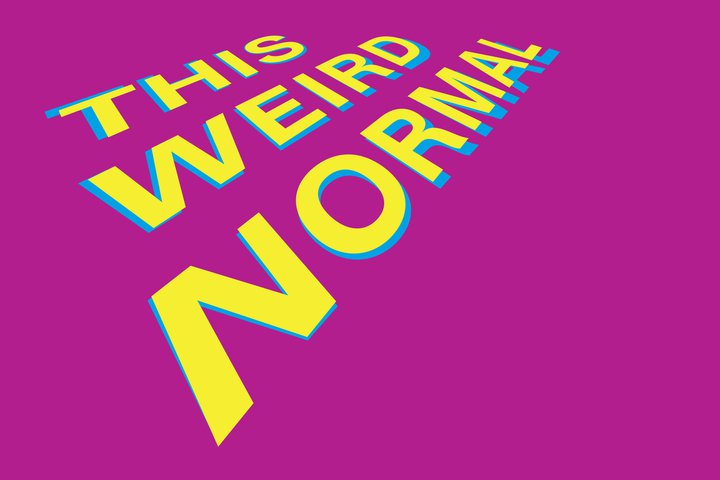