Hammond was born Mavis Chin to a Chinese father and Jamaican mother. She came to Britain in 1959 on a scholarship to work with an architectural firm but was soon involved in black theatre productions with contemporaries such as Lloyd and Barry Reckord and Charles Hyatt, under the name Mona Chin. In 1959, at the age of 27, she was awarded a scholarship to RADA and graduated in July 1964. Initially known as a stage actress, she was the first Black actress to play Lady Macbeth on the British stage in an all-black version of the Shakespeare play at London's Roundhouse in 1970. Hammond was hailed by many as a pioneer and trailblazer for her work and her support for Black British actors.

"It is no exaggeration to say Mona Hammond was one of the most significant actors of her generation. She pushed for equality in casting long before the term 'colour blind casting' was even invented, and where there were limited opportunities for actors of colour in Britain, she not only paved a trail, she created the infrastructure in organisations such as Talawa to create real careers and opportunities for others."

Hammond's career began on stage with credits including Macbeth, Peer Gynt, The Crucible and Fuente Ovejuna. She spent two years in residence at the National Theatre before co-founding Talawa Theatre Company in 1985 with fellow actresses Yvonne Brewster, Carmen Munroe and producer Inigo Espejel in response to the lack of creative opportunities for Black actors and the marginalisation of Black peoples from cultural processes. The theatre company's work championed reinterpretations of classic plays and new writing informed by the Black British experience, with Hammond appearing in many of their productions, including Blood Wedding, The Importance of Being Earnest, King Lear and O Babylon. On television, her roles have spanned drama and comedy, including EastEnders, Coronation Street, Holby City, The Bill, Death in Paradise, Chef!, A Touch of Frost, The Sweeney, Juliet Bravo, Doctor Who, Us Girls, Desmond’s, Pig-Heart Boy and White Teeth. In addition, Hammond appeared in numerous films, including Coriolanus, 10,000 BC, Kinky Boots, Manderlay, and The Life and Death of Peter Sellers and also appeared on radio in The Archers.

She was appointed an OBE in 2005 for her services to drama. She was made a RADA Honorary Fellow in 2019, alongside actor Sir Anthony Hopkins, celebrated composer and lyricist Stephen Sondheim, and renowned movement director Francine Watson Coleman.

Our thoughts and condolences go out to her son and granddaughter. 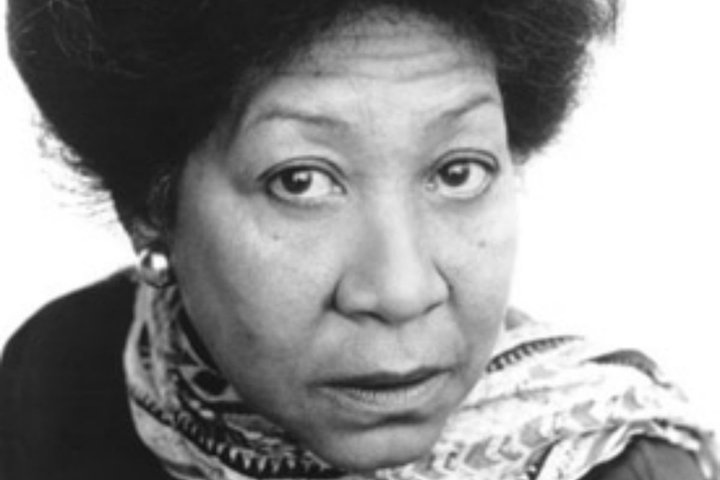 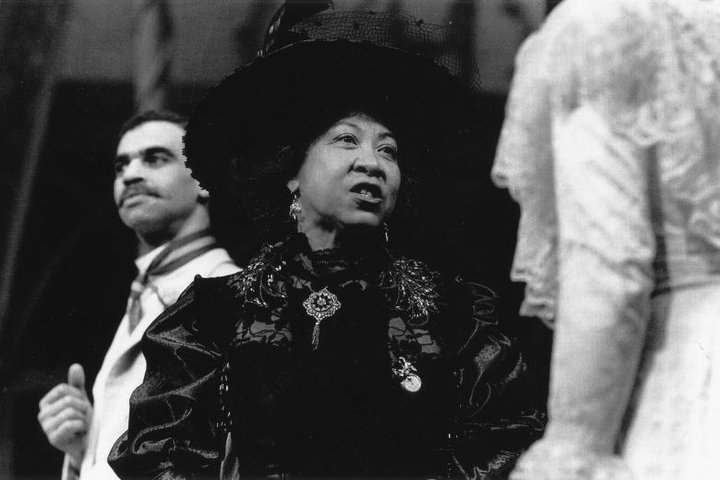 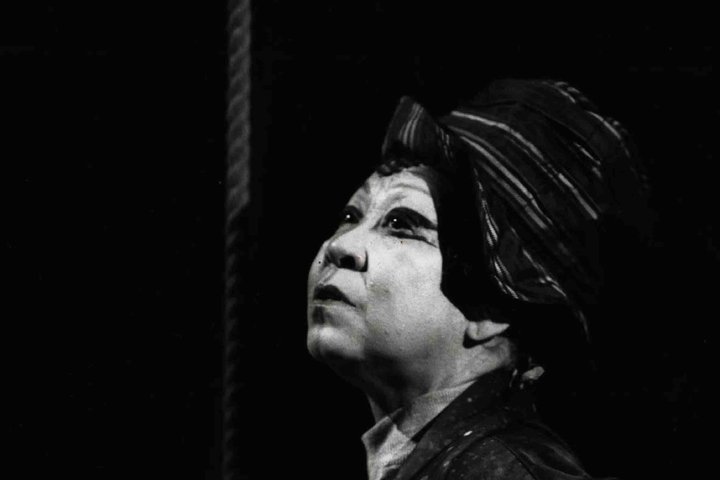