Prodigal, a RADA short film featuring 2017 Acting graduates, has recently been selected to appear at two film festivals in Germany and the USA.

Written by Ursula Rani Sarma and directed by Edward Hicks, the film was created in 2017 and has been screened at RADA at the graduate showcase and the RADA Festival. The film features actors from the 2017 graduating year, with technical support from RADA's Technical Theatre and Stage Management course.

Prodigal will be shown at the annual Dam Short Film Festival in Boulder City, Nevada. The festival takes places from 8-11 February and includes over 100 short films in a wide range of genres from around the world. Prodigal will be shown in a segment on 'family issues' on the opening day of the festival. See the Dam Short Film Festival website for the full programme and more details.

The film has also been selected for the Lichtspielklub Short Film Festival of British Shorts in Berlin. The festival is taking place from 11 January, comprising more than 150 new short films of all genres in seven days across five venues. Read more about the festival on their website here.

Prodigal has now been selected for three international film festivals, having been featured in the Fort Lauderdale International Film Festival (FLIFF). This took place from 3-19 November 2017, with screenings across south Florida and The Bahamas of American and international independent and studio films, as well as student films, special tributes and seminars.

All the films feature final year students from our BA (Hons) in Acting, and are created with the help of our Technical Theatre and Stage Management students. 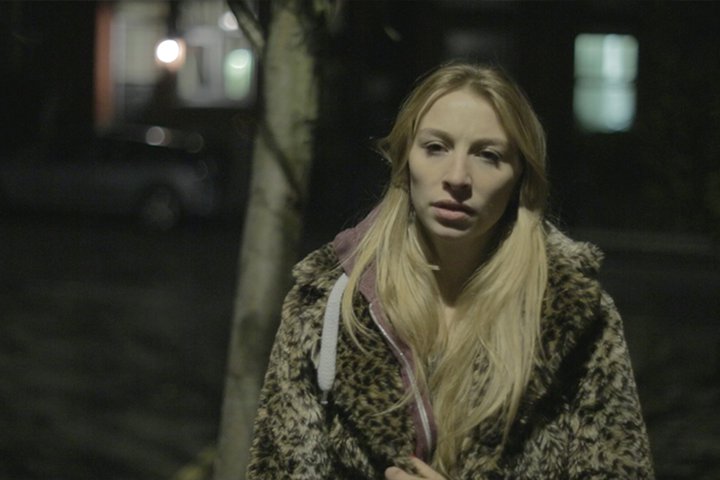