Two shows which premiered at the RADA Festival 2018 combine for a special double bill at this year's Wales Week London. Fly Half and Salt will form two halves of Home, a celebration of Welsh theatre taking place at RADA Studios.

Fly Half, written and performed by RADA graduate and tutor Gary Lagden, is a lyrical hymn to one man’s passion for his family, his town and his beloved game of rugby. After two sell-out performances and five star reviews at the RADA Festival, the show subsequently had a UK tour to theatre venues and rugby clubs and was named as a Critic's Choice of 2018 by BritishTheatre.com: "Gary Lagden’s love letter to rugby, community and the spirit of Wales was a beautifully eloquent experience of loss and love, of the blood, sweat and tears that holds people together... Not just for Welsh viewers, this gorgeously melancholic play has found audiences everywhere".

Salt, written by graduate Bethan Cullinane, sees a young woman return to the small Welsh town she once called home after a decade away. It is a poignant tale of love, loss and salty lips. The show premiered at the RADA Festival and has subsequently been performed in London at the Rosemary Branch Theatre and Theatre503.

The double bill of performances forms part of Wales Week London, which is now in its second year and celebrates the best in Welsh culture, business, music, food, tourism, heritage, sport, public life and the media, with a programme of events and activities across the capital.

Visit the Wales Week London website to find out more about this year's programme of events, and click here to book tickets for Home at RADA Studios on Thursday 28 February. 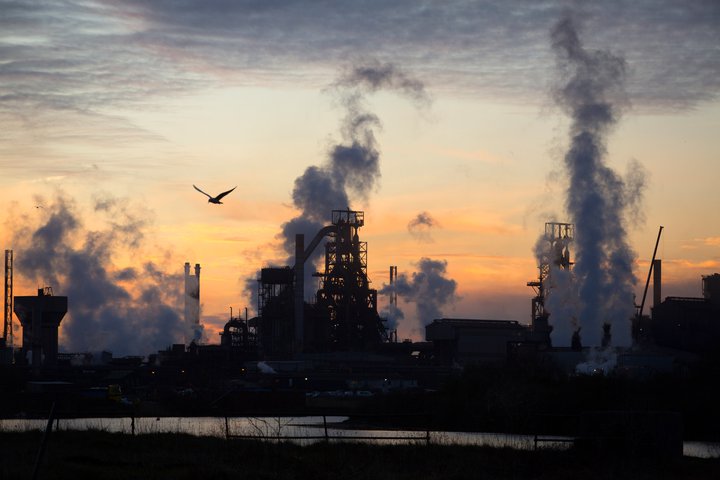