Winners have been announced for the BAFTA Television Awards and Television Craft Awards with event ceremonies taking place on 6 June and 24 May.

We are thrilled to announce that Aimee Lou Wood our most recent graduate to be nominated (BA Hons in Acting 2017), is the winner of BAFTA for Female Performance in a Comedy Programme in her debut role of Aimee Gibbs in the Netflix original comedy-drama series Sex Education, a British comedy drama series created by Laurie Nunn.

The writing team for Ghosts, which includes acting graduate Martha Howe-Douglas (graduated 2003), was nominated for Writer: Comedy alongside another graduate Daisy May Cooper, for her work on This Country. Martha was not only a writer on Ghosts but also performer and an Executive Producer and the production team is also nominated for Scripted Comedy.

Daisy May Cooper was nominated alongside Aimee for Gemale Performance in a Comedy for her role of Kerry Mucklowe, in This Country. Daisy-May Cooper was awarded this accolade in 2018, for the same role.

Nominated for Supporting Actress for her role of Julia Bryce in Criminal: UK, Sophie Okonedo (graduated 1990) is among the long list of RADA graduates that have been recognised on several occasions by BAFTA. Okonedo has also been nominated twice in 2010, for her role as supporting actress in Criminal Justice and Leading Actress in Mrs Mandela.

Graduate Michael Sheen was nominated for Supporting Actor for his portrayal of legendary Who Wants To be A Millionaire? show host Chris Tarrant in drama television serial Quiz by James Graham. The series remembers former army major Charles Ingram as he cheats (and coughs) his way to winning the one-million-pound jackpot.

Also for Supporting Actor was 1998 RADA graduate Tobias Menzies for his multi-faceted performance of Prince Philip, Duke of Edinburgh in historical drama The Crown.

Congratulations to all the winners and nominees. You can see the full lists of winners nominees on the BAFTA website. 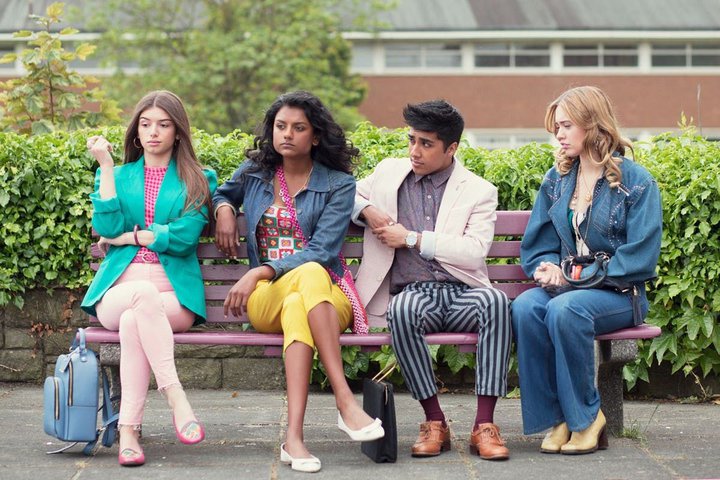