The winners for this year's BAFTA Film Awards were announced on 11 April.

Bukky Bakray won the EE Rising Star Award, voted for by the public, which celebrates new and emerging talents in the acting industry, for her title lead role in Rocks, her debut film performance. Bukky trained on RADA's Youth Company: Acting in 2019-20, and is a current member of the Originate Actor Training programme run by Theatre Peckham, Young & Talented, Guildhall School and RADA

Rocks picked up seven BAFTA nominations overall, including Outstanding British Film and Best Casting. The film also features current BA Acting student Raphel Famotibe, and was the debut feature for many cast members. RADA's Access and Participation department have worked with several members of the Rocks cast in the Bridge project, collaborating with creatives on the film and other industry practitioners to provide skills workshops, mentoring, careers advice and wellbeing sessions - all designed to support the young cast's first steps into the industry and beyond.

Graduate Anthony Hopkins won the award for Leading Actor for his role in The Father. The film adaptation of Florian Zeller's play follows an elderly man and his daughter as they deal with his dementia and increasing memory loss, was nominated for six awards including Best Film and Outstanding British Film, and also won Best Adapted Screenplay.

You can see the full lists of winners and nominees at the BAFTA website. 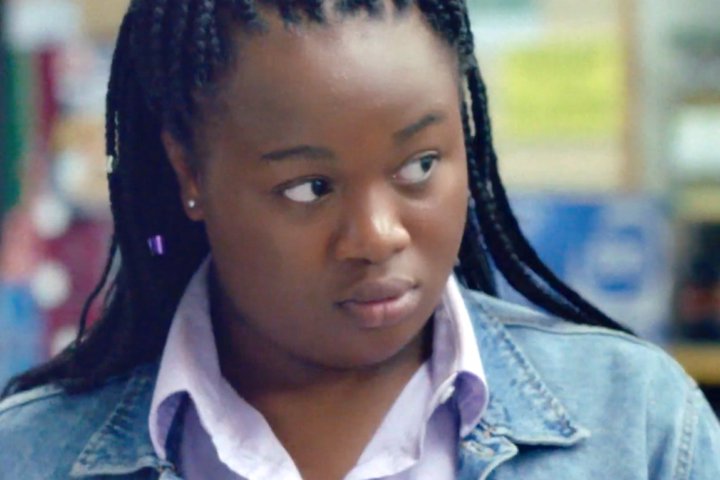 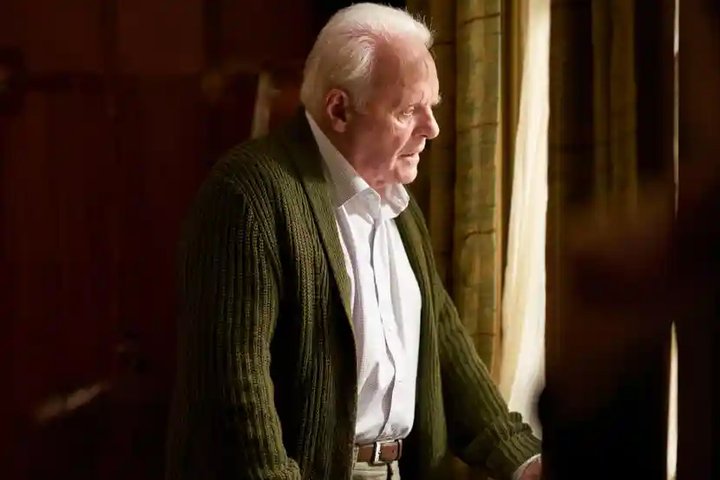