Tamara graduated from our BA (Hons) in Acting in 2015 and has since played wide-ranging roles on stage and screen, including: Ma Rainey's Black Bottom, Twelfth Night and The Tell-Tale Heart at the National Theatre, Unreachable at the Royal Court and King Lear at Chichester Festival Theatre; and Undercover, King Charles III, and The Long Song - in which she played the lead role of July - on the BBC. Most recently, she plays Charlotte in new horror film Kindred and appears in Education, the fifth film in Steve McQueen's Small Axe series. Tamara was nominated for the Ian Charleson Award in 2018.

Bukky Bakray was cast as the title character in Rocks, written by Therese Ikoko and directed by Sarah Gavron, which gives a snapshot of life for teenage girls in contemporary east London. The young cast, most of whom were new to acting, were supported by the Bridge project, designed to support new young talent entering the industry. The cast took part in workshops with RADA's Access and Participation team, and Bukky subsequently joined the RADA Youth Company. You can watch her and the rest of the company in their online production Poor Connection here.

Previous BAFTA Breakthroughs have included RADA graduates Daisy May Cooper, Susan Wokoma, Chris Walley and Jessie Buckley. The programme identifies the most exciting new talent across film, TV and gaming, and gives them access to unique development and mentoring opportunities, enabling them to build on their success as they continue to develop their creative careers.

Congratulations to Tamara, Bukky and all of this year's artists. Find out more on the BAFTA website. 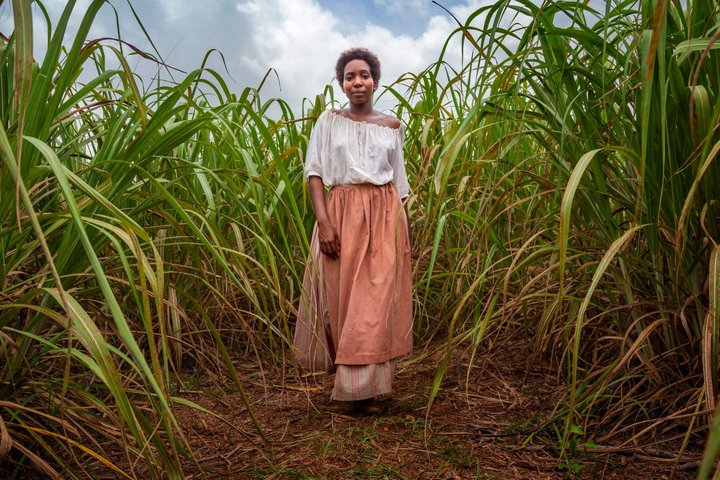 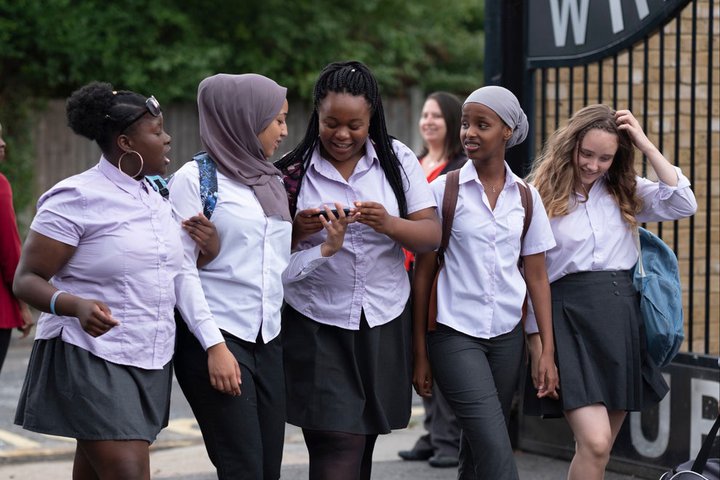