Yesterday the critically acclaimed film Rocks was released on Netflix UK. Written by Theresa Ikoko and Claire Wilson and directed by Sarah Gavron and Anu Henriques, the film tells the story of Shola 'Rocks' Omotoso, a teenage girl who struggles to look after herself and her younger brother after being abandoned by their mother.

Bukky was a member of the RADA Youth Company: Acting. This year’s Youth Company production, filmed during the summer, is a devised film, Poor Connection, inspired by The Tempest and the company's experiences during lockdown.

The RADA Access and Participation department have been pleased to work with Bridge and the creative team of Rocks to support the legacy of the young first time actors. Bridge was created especially for the cast of Rocks and is designed to support new young talent entering the industry, providing mentorship, agent support, audition prep and family liaison.

Working alongside industry professionals in production, writing and casting, the Bridge team and RADA’s Access and Participation department have organised training opportunities, free theatre tickets, taster workshops in theatre production and acting, careers talks and wellbeing sessions for the cast.

Rocks is out now at selected UK cinemas, and available to watch on Netflix UK here. 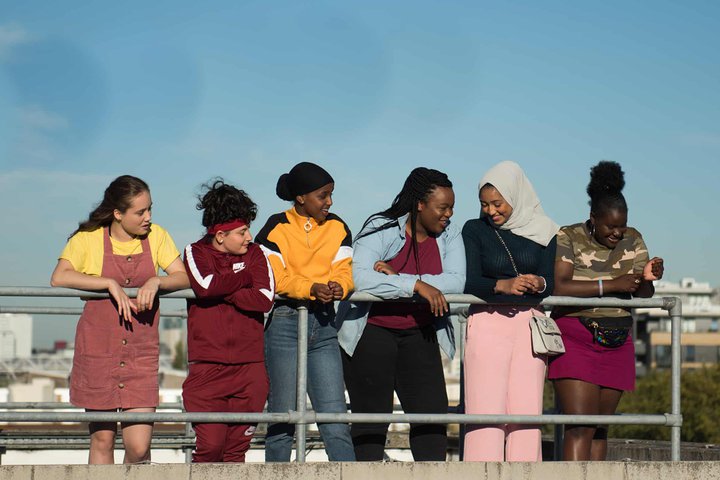