As this year's RADA Festival could not take place in its usual format, we were delighted to partner with HOME in Manchester on their digital Homemakers festival, which challenged artists to rethink the definition of 'live performance', creating new works at home for an audience who are also at home. The RADA Festival commissioned six new pieces from graduates and their companies: Hot Coals Theatre, Karen Cogan, Hester Ullyart, Tom Edward-Kane, Tanmay Dhanania and Leaphia Darko.

We're thrilled that several of these works have received awards and nominations, and been screened at international film festivals.

Hester Ullyart's I am all the rooms of the house also found success at film festivals, winning Best Poetry Short at the 'Dreamers of Dreams' New Renaissance Film Festival.

Congratulations to all the award-winners and nominees, and thanks to everyone involved in our RADA Festival commissions this year. You can read more about all of the projects here. The Homemakers festival programme is available to watch online until the end of the year. 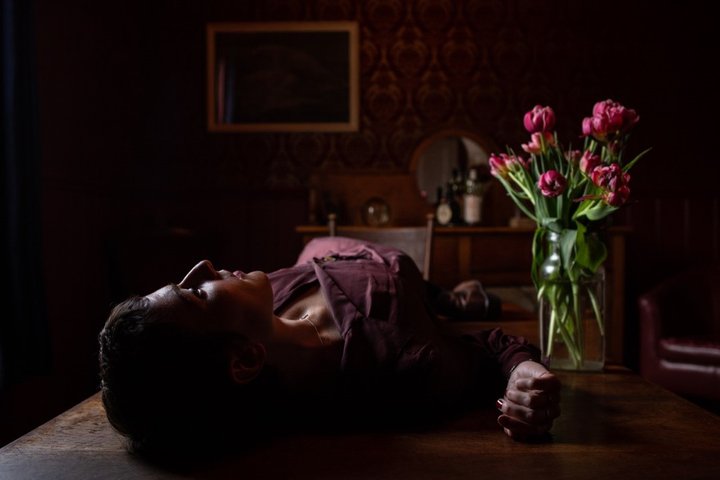 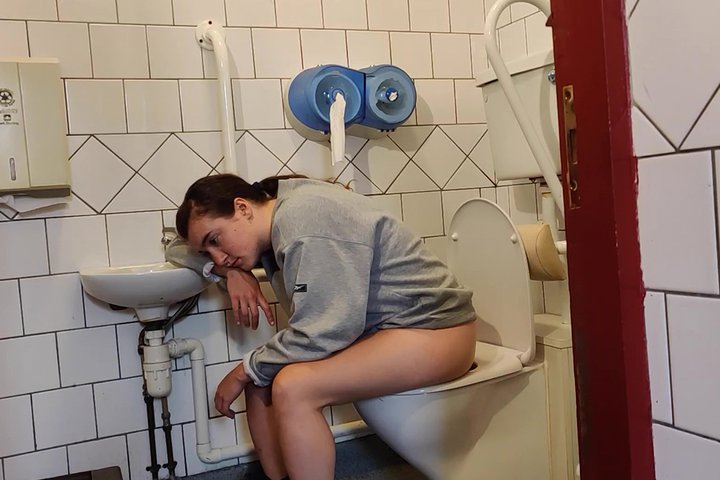 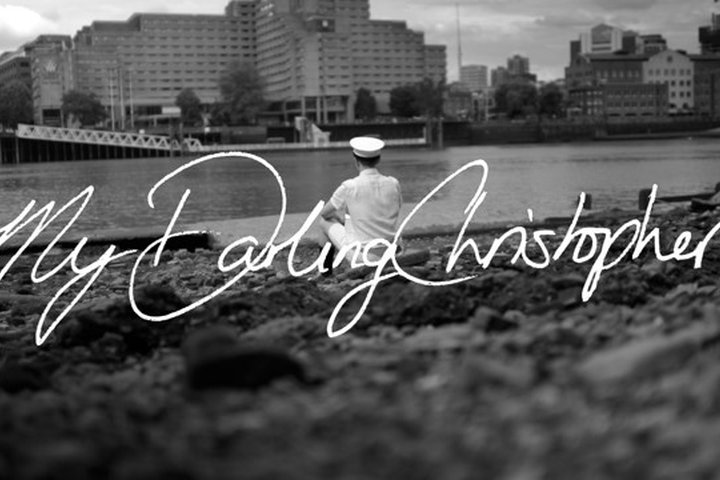