Nominations have been announced for the 73rd EMMY® Awards 2021 and we are thrilled several RADA graduates have been included this year, they include:

Cynthia Erivo who is nominated for Lead Actress in a Limited or Anthology Series or Movie for her portrayal of 'The Queen of Soul', Aretha Franklin, in National Geographic bio-pic television series, Genius: Aretha now on Disney+.

Matthew Rhys is nominated for Lead Actor in a Drama Series for the tile role in the HBO series, Perry Mason, the American drama series based on the character of the same name created by Erle Stanley Gardner.

O-T Fagbenle is nominated for Supporting Actor in a Drama Series for his role as Luke Bankole in the mult-award-winning Hulu series, The Handmaid’s Tale, the American dystopian series created by Bruce Miller, based on Margaret Atwood's best-selling novel.

Sophie Okonedo is nominated for Guest Actress in a Drama Series for her role as patient, Charlotte Wells in the Netflix psychological thriller Ratched created by Evan Romansky and developed by Ryan Murphy.

The complete list of nominations are available at Emmys.com.

Congratulations to all our graduate nominees, we look forward to the ceremony which will be broadcast on Sunday 19 Sept (8PM, live Eastern Standard Time) on CBS and will be available to stream live and on demand on Paramount+. 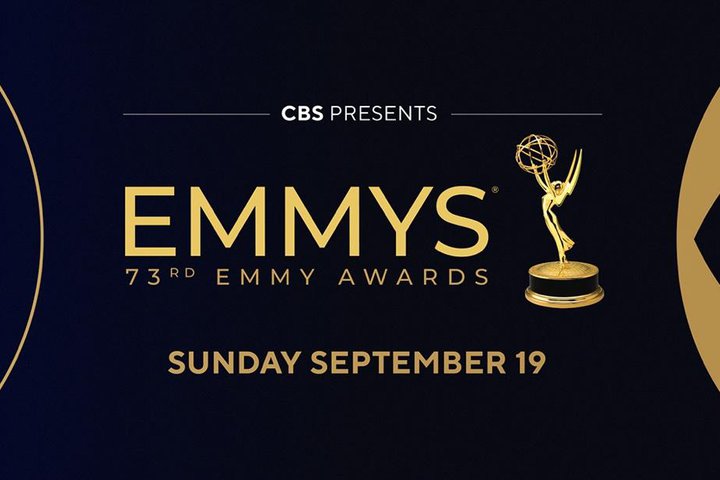