The Words Will Come: a new anthology from the RADA Elders Company

The RADA Elders Company has performed five newly-commissioned works since its launch in 2012. Now these plays have been published by Oberon in a new anthology, which director of the company Vivian Munn hopes will inspire other elders theatre companies.

"The idea of publishing the RADA Elders plays came during a conversation between myself and Nell Leyshon [writer of The Word, performed by the Elders Company in 2016]. She was very keen to get the work out there and for it to be shared by other Elders groups nationwide, indeed worldwide. It took us two years to bring the anthology to the bookshop and it’s great that these premiere works can now be realised by other companies or used as challenging scene study."

While classical and contemporary scene study of a range of theatrical works was an important part of the Elders Company course - along with voice, movement, Meisner, singing and much more - the new plays performed at the culmination of each year became a valuable experience for the company, bringing all of the strands of the course together.

"The playwrights observed the Elders in the classroom, giving them an opportunity to get to know the individual group members. The resulting work often played to the students' strengths and yet still managed to push them out of their comfort zone. The Elders were always encouraged to discuss the material and contribute as much as possible."

Vivian is hopeful that other similar companies will find rich opportunities in the work, be they professionals or novices. "They are thought-provoking pieces and all five plays offer wonderful challenges. Many of the RADA Elders had never acted before and the plays were a real eye-opener. For many, working on the plays has been life-changing, which I think is one of the many remarkable achievements of the course".

The final RADA Elders Company production, Of Blood, took place in December 2018. "It has been the most amazing six-year adventure", reflected Vivian. "All involved have learnt so much: not only have the students become better informed, but the staff have discovered so much about their own teaching methods."

"It’s extremely exciting to see a group of people enthusiastically meeting the various disciplines offered. I was constantly surprised by their willingness to become students rather than educators, their discovery of a more in-depth method of theatre work and how they embraced every single piece of information. I have watched with sheer joy, on many occasions, as students unearthed things for the first time and many pennies dropped! It’s rewarding work, to say the least."

The Words Will Come is now available from Oberon Books. For more information about opportunities to get involved at RADA at all ages, take a look at our short courses and widening participation projects. 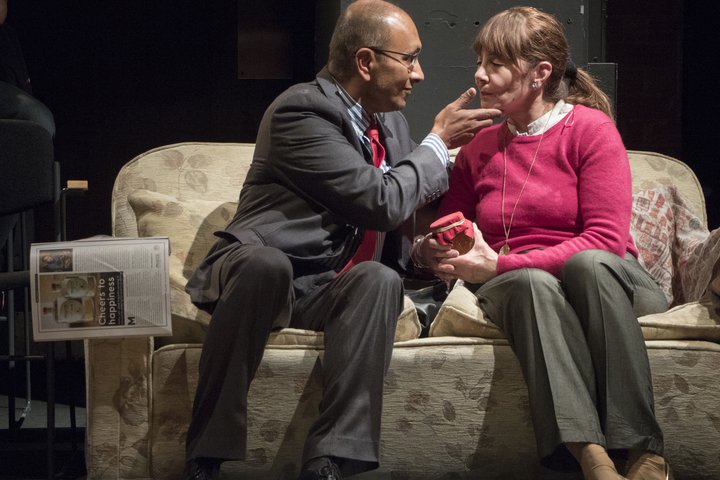 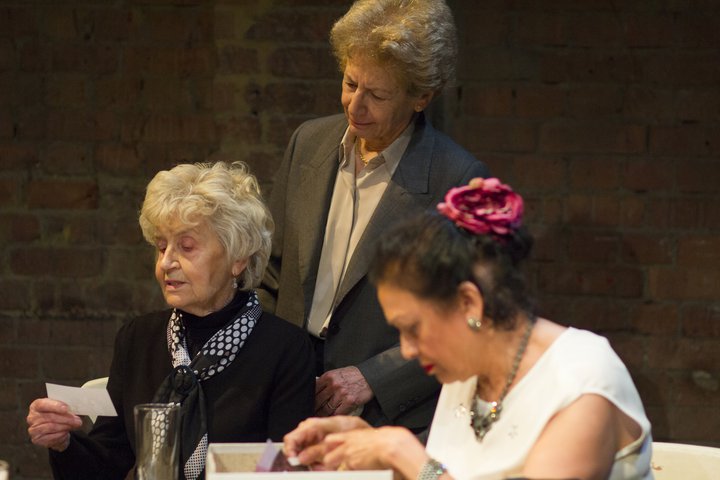 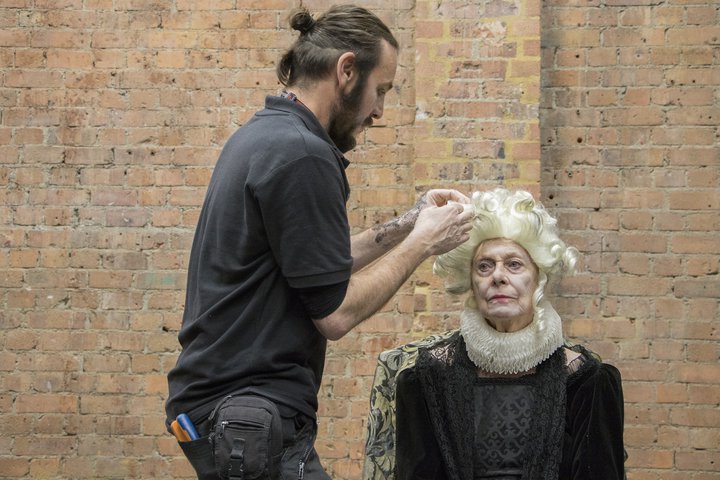 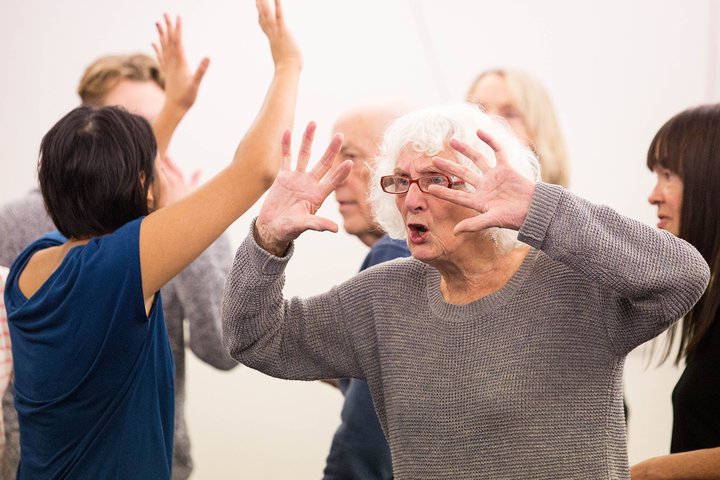