Stanislavsky: The Beginning - a journey to Moscow

Last month, first year students on RADA's BA (Hons) in Acting travelled to Moscow to take part in the Stanislavsky: The Beginning International Festival, hosted by GITIS - the Russian Institute of Theatre Arts. Student Elizabeth Hollingshead writes about their experiences there.

From 14-19 April this year, seven of the first year actors and lead acting tutor John Beschizza went to Moscow, invited by GITIS - one of the city’s leading drama schools. Even though when we got off the plane it was freezing cold and snowing, the next day the sun came out, and we had bright blue skies for the rest of our trip to explore this unique, beautiful, and strange city. In the afternoons and the evenings, we would go to GITIS to partake in ‘Stanislavsky: The Beginnings’ - the international, inter-drama school festival that was the purpose of our trip.

Russia is a disorientating place for many reasons, not the least of which being the different alphabet! Enter our plucky translators, Masha and Dasha (and Paulina), without whom we would have been hopeless.

They took us around Moscow, and some of the things I saw there I will never forget for the rest of my life. One of these was the opulent Bolshoi Theatre, dripping in gold. It was completely fascinating, and on our tour of this astonishing theatre we were able to learn how it went from being an Imperial symbol, to a communist one. We went to Red Square, with the multicoloured and glittering turrets of Saint Basil's Cathedral contrasting hugely with the angular black pyramid of Lenin’s mausoleum right next door.

When we first arrived, the city seemed like any other European capital; however, as time went on, our eyes opened and you could see the huge impact both the Imperial and the Soviet rule had on the city. The tube stations alone contained huge mosaics depicting Lenin - such a unique visual history lesson.

However, amongst all the amazing things we saw, there’s one place which was truly unbelievable. We were taken to Stanislavsky’s house where, the moment he died, the clock was stopped and the house preserved exactly as it was. We saw his paperwork, the room where he wrote An Actor Prepares, his toothbrush, his bed, his studio - and his chair, the handles worn, where he would sit to train his actors many years ago. We also got to try on his costumes from when he was a young man acting professionally. For all of us, it was very moving and totally unforgettable. To quote John: "We stand on the shoulders of giants...".

GITIS were incredibly welcoming and kind, and really went out of their way to give us the full experience of their school. We sat in rehearsals, acting classes and dance classes, and met the other students, and it was amazing to see the similarities and differences in their process compared to our own. We shared some of our scene study work through the prism of Meisner, something that GITIS don’t focus too much on, and it was fascinating to see how the students reacted to a different style of Stanislavski. There was a lovely energy between all the schools as they shared the work they do, and amazing to see some classic Russian plays being performed in their mother tongue.

I feel so privileged to have gone to Moscow and taken some of the work we have done there, and it is an experience I will remember for the rest of my life. 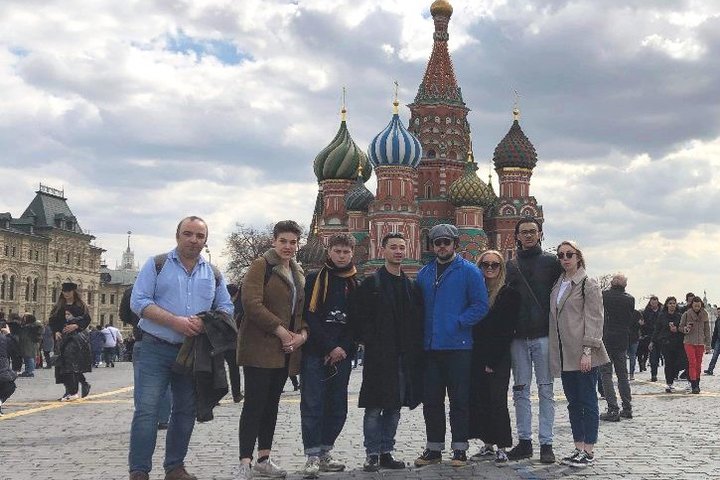 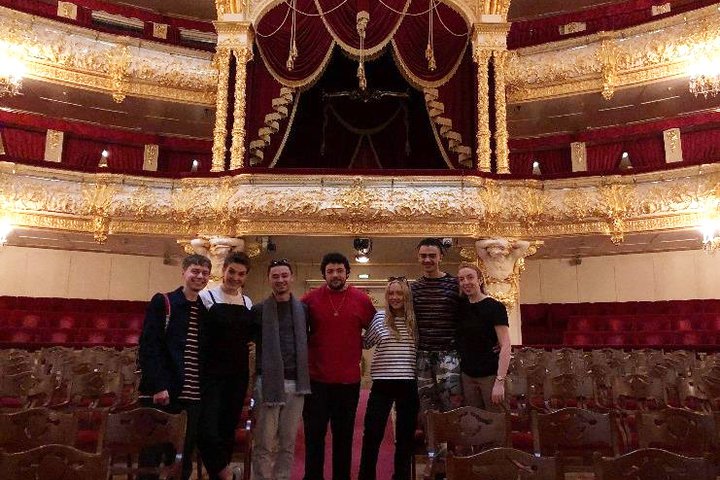 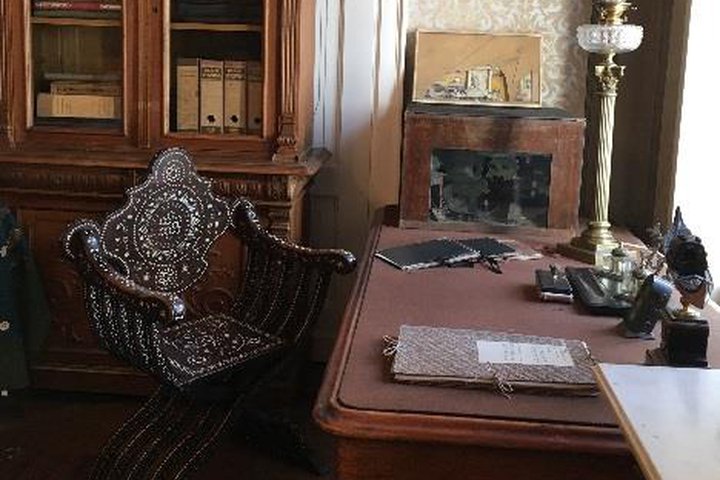