Focus on: Acting technique at RADA

Students on RADA’s BA (Hons) in Acting participate in a range of classes that build on their potential and prepare them for a wide-ranging career – from voice and singing, to movement and combat, as well as dramaturgy, acting for camera, microphone technique and many more. John Beschizza, Lead Tutor in Acting, explains what to expect in an acting technique class.

The acting class is founded on the techniques created by the Russian actor, producer and director Constantin Stanislavsky (1863-1938) and some of his Russian and American contemporaries. Stanislavsky’s idea that you can divide an actor’s training into two areas – firstly, the actor’s work on themselves, and then the actor’s work on the role – forms the primary approach in the acting classes taught here at RADA.

In Hamlet Act 3, Scene 2, the protagonist gives his advice to the players: “Suit the action to the word, the word to the action, with this special observance, that you o’erstep not the modesty of nature. For anything so overdone is from the purpose of playing, whose end, both at the first and now, was and is, to hold, as ‘twere, the mirror up to nature, to show virtue her own feature, scorn her own image, and the very age and body of the time his form and pressure.”

Through Hamlet’s words, Shakespeare, who was himself an actor, expresses a profound understanding of acting that predates Stanislavsky’s by almost three hundred years and offers practical advice to the actor of today. It is timeless: his words will be just as relevant to actors of the distant future as they were to actors four hundred years ago. 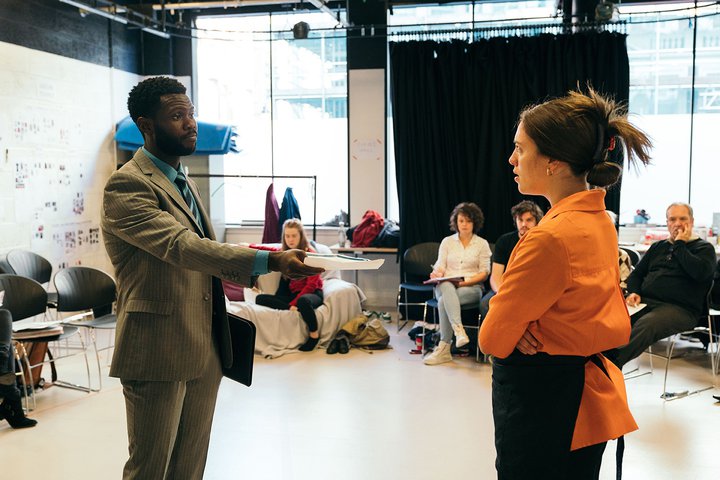 Acting is doing something truthfully for a purpose under a set of given circumstances. We employ exercises that stimulate physical and verbal freedom as well as exercises in listening and observing, designed to stimulate moment-to-moment connection and responsiveness. ‘Given circumstances’ are practically explored through a series of questions that, when answered in depth, act as a framework for the actor’s imagination and physical impulses to flourish.

As the course develops, these techniques are applied to various realist and classical texts so the bridge from ‘self’ to ‘other’ can be explored and realised as fully as possible. Explorations of character and character relationships are undertaken with an emphasis on truthful inner and outer transformation.

No one individual discipline alone can create a skilled actor so the training at RADA is deeply interconnected through the various disciplines. Movement, voice and speech, singing, acting for camera, acting technique and scene study all continuously unite throughout the whole training. Students are encouraged to cross-reference discoveries made in skills classes in order to fully understand the function of one discipline in relation to another. 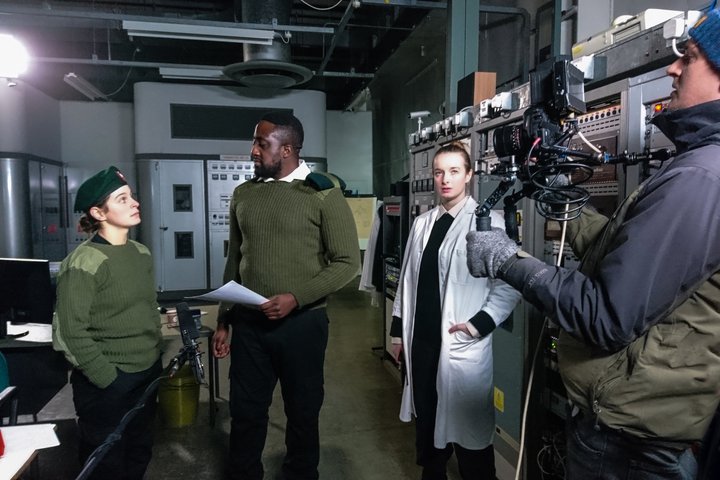