Sir John Gielgud will receive a memorial stone at Westminster Abbey this week. Widely regarded as one of the finest actors of the twentieth century, his commemorative stone will lie in the Abbey, next to memorials of other greats from the world of acting, including Sir Laurence Olivier, Dame Peggy Ashcroft and Dame Sybil Thorndike. Gielgud trained at RADA (1922-23) and served as its President from 1977 to 1989. After his retirement, he became the Academy’s first-ever Honorary Fellow.

Dean of Westminster, the Very Reverend Dr David Hoyle, announced Abbey's decision to recognise Gielgud's contribution to the stage and film by saying:

‘I belong to a generation that grew up with Gielgud’s voice and Gielgud’s perception. In his tireless determination to interpret and perform, he taught us to take stock and think about the words we use. Numbering him amongst the names and lives that we remember in the Abbey, we remind ourselves that the task of interrogation and the responsibility to perform truth never stops.’

Gielgud's career spanned more than 75 years, and he achieved the rare distinction of winning an Oscar, Emmy, Grammy, Golden Globe, Olivier and a Tony Award.

His distinguished career spanned theatre and film from the West End stage to Hollywood. Gielgud was particularly known for his lyrical style and iconic Shakespearean roles as Romeo, Richard II, Oberon, Prospero, Leontes, King Lear and, above all, Hamlet. Gielgud famously visited and gave the young student and future RADA President Kenneth Branagh advice on playing the iconic role while training at RADA, which Branagh recently recalled during our RADA Talks series. He also took on roles in various comedic plays by Noël Coward and Christopher Fry, famously playing Algernon in The Importance of Being Earnest.

Gielgud made his first Hollywood film in 1953, opposite Marlon Brando in Joseph L. Mankiewicz's Julius Caesar. Brando was in awe of Gielgud's apparent effortless skill, though Gielgud later admitted he owed a lot of his film technique to his other British co-star in the film, James Mason.

Gielgud appeared in more than sixty films, with notable performances in The Elephant Man by David Lynch, the Oscar-winning, Chariots of Fire by Hugh Hudson, and Arthur, where he won an Academy Award for Best Supporting Actor for his portrayal of Hobson, the sarcastic butler. However, he was absent from the ceremony, saying, "I really detest all the mutual congratulation baloney and the invidious comparisons which they evoke." Gielgud's famous dry humour and 'tactless wit' were later collected and published in a book called Gielgoodies! The Wit and Wisdom (& Gaffes) of John Gielgud in 2012.

Later in his career, Gielgud returned to the stage, reinventing himself by appearing in various plays by emerging playwrights like David Storey, Harold Pinter and Alan Bennett.

Former RADA Chair Lord Richard Attenborough described his loyalty to the Academy as undiminished to the end.

The dedication ceremony is on the 26 April 2022 at Westminster Abbey. The ledger stone will be sit within Poets’ Corner, where more than 100 writers, musicians and actors are buried or have memorials, including William Shakespeare, Jane Austen, the Brontë sisters and Charles Dickens. 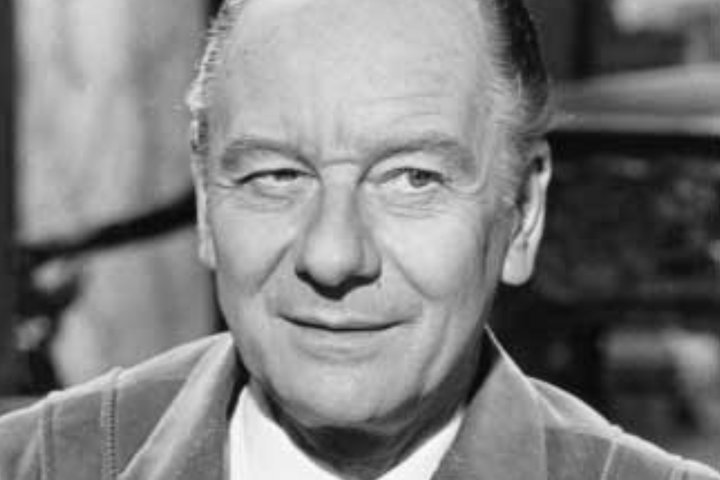 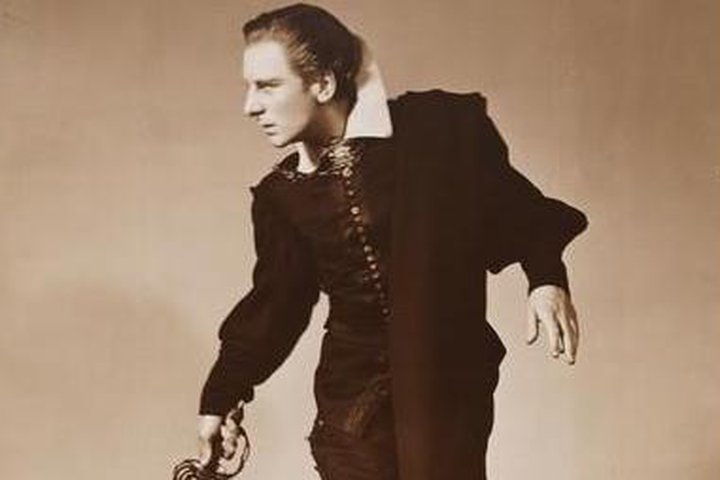 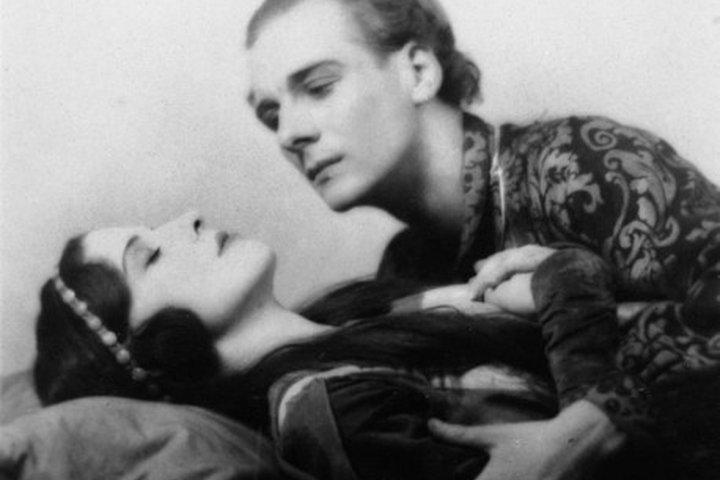 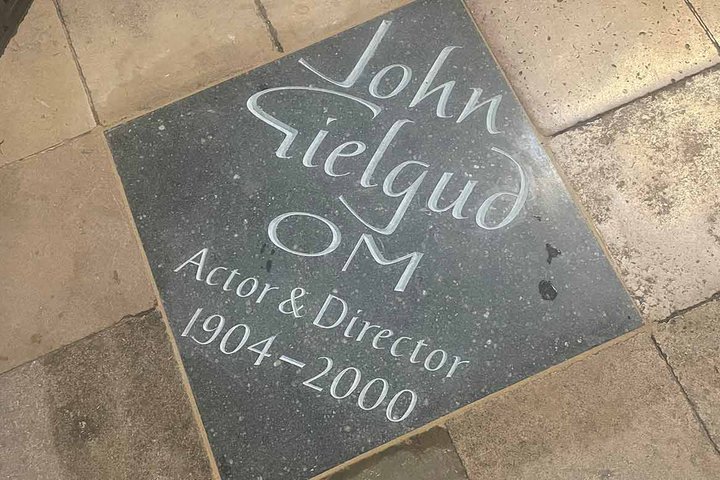 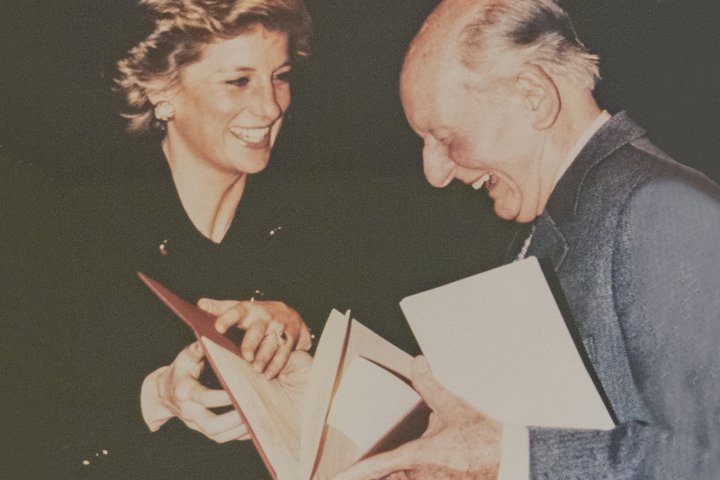