Full casting has been announced for the West End transfer of Matthew Lopez's The Inheritance, after its sell-out run at the Young Vic earlier this year.

Reprising their roles from the Young Vic run are RADA Acting graduates Hubert Burton, Syrus Lowe, Kyle Soller and Michael Walters. They are also joined by Jack Riddiford, who graduated in 2016 and makes his West End debut in the role.

The two-part play was inspired by E.M. Forster's Howard's End and was met by rave reviews from critics on its world premiere in March. A generation after the height of the AIDS crisis, it explores love, pain, and what it is like to be a young gay man in New York. 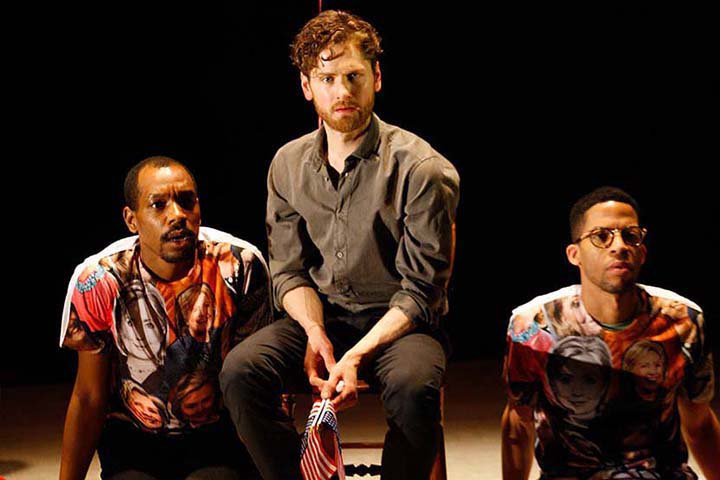