Success for RADA graduates at the BAFTA TV Awards

Alumna Wunmi Mosaku won her first BAFTA, coming away with the award for Best Supporting Actress for her performance as Gloria Taylor in Damilola, Our Loved Boy, based on the true story of the murder of nine-year-old Damilola Taylor.

Meanwhile in the comedy categories, Phoebe Waller-Bridge also won her first BAFTA for Female Performance in a Comedy Programme for her lead role in Fleabag, adapted from her hit one-woman stage show. Her co-star Olivia Colman was also nominated in the same category, while the show was up for the award for Scripted Comedy. This award follows Phoebe's success at the NME and RTS Awards.

BBC drama Happy Valley (with a cast including RADA alumni James Norton and Katherine Kelly) won two awards including Best Drama, while alumnus Daniel Mays was nominated for his first BAFTA for Best Supporting Actor, for his role as Sergeant Danny Waldron in the third series of Line Of Duty. 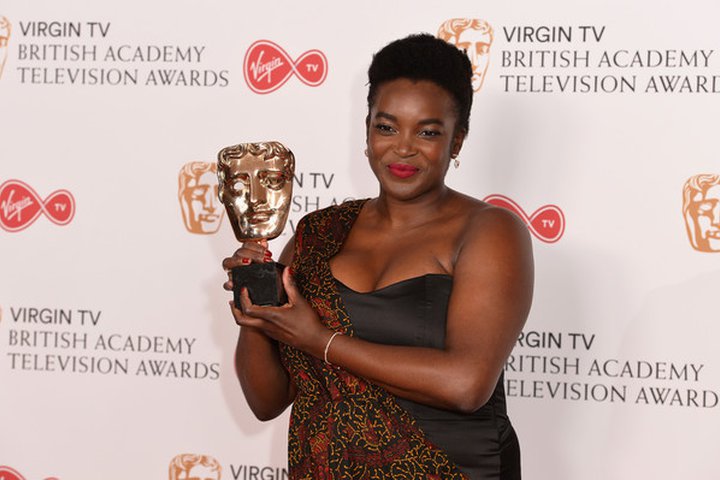