As part of the RADA Talks series, we are pleased to announce a conversation with Imelda Staunton and O-T Fagbenle.

Their discussion will form part of RADA Talks, a series of events exploring and celebrating the world of acting, theatre, film and live performance in order to raise funds to support RADA and the arts during a time of crisis. If you are able to, please consider making a donation. 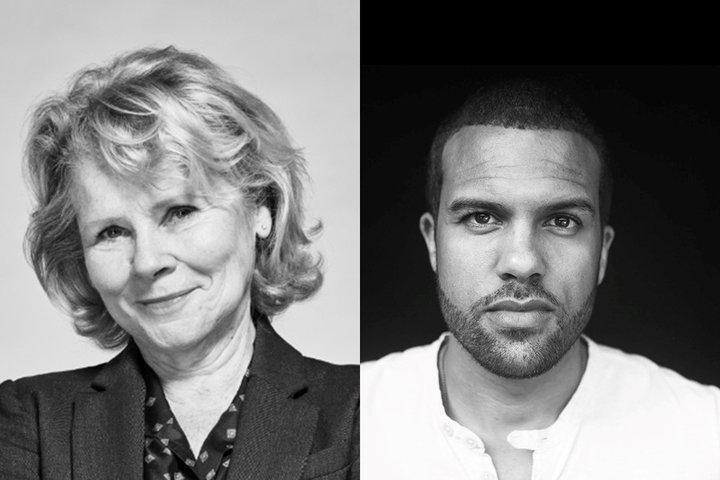