Kenneth Branagh’s Olivier Award-winning theatre company will join forces with RADA for a co-production of Hamlet, to support the transformation of RADA’s Chenies Street site in London, further developing the Academy as a world-leader in dramatic arts training.

The production will feature RADA alumnus Tom Hiddleston in the title role and will play a strictly limited three week run at RADA’s 160-seat Jerwood Vanbrugh Theatre from 1-23 September 2017.

All funds raised will support the RADA Attenborough Campaign, which aims to raise £20million, enabling the regeneration of the Academy’s Chenies Street premises.

The regeneration, which will also include a new library and enhanced archive, will convert the listed Drill Hall to become a flexible, 250 seat public theatre, named the Richard Attenborough Theatre.

RADA and the Kenneth Branagh Theatre Company are also delighted to work with colleagues from many other parts of the industry, as well as current RADA Technical Theatre Arts Students.

To ensure that the ticket release is fair, a ballot will open at midday on 1 August, which can be entered online until 6pm on Sunday 6 August, and by phone from midday on 1 August until 5pm on 5 August (lines are open daily 10am – 5pm). Successful applicants shall be notified by or on 8 August and will then have 48 hours to book their tickets on 9-10 August.

Selected at random, all successful ballot applicants are guaranteed the opportunity to purchase a maximum of two tickets within the allotted 48 hour booking window. Tickets for specific dates however cannot be guaranteed and all dates are available on a first-come-first-served basis.

Purchases will be limited to a maximum of two per person across all performances. No tickets to be sold by third parties and resale of tickets is strictly prohibited. To help prevent the chance of resale, customers will only be able to collect their tickets on the day of the performance (60 mins before the show begins). Bookers must bring relevant documentation to collect their tickets, and photo identification will be required for under-25s bookers to gain access to the auditorium.

Additionally, no returns shall be offered for the production. Consequently there will be neither a returns queue, nor day tickets available to purchase for Hamlet at the RADA box office in person or online.

As this is a fundraising event, the decision has been taken to offer no free tickets to media. Any journalist wishing to purchase a ticket will be able to enter the ballot. This is in an attempt to create a level playing field and to raise as much money as possible for the RADA Attenborough Campaign.

Edward Kemp, Director of RADA, said: “We’re thrilled that Kenneth Branagh returns to RADA to work with graduates of the Academy in support of our capital campaign. At RADA our close links with the industry are a vital part of the training, and we’re committed to maintaining these links in an ever-changing industry. This is a wonderful opportunity for actors from our graduating third year, as well as our current technical theatre and stage management students, to work alongside immensely talented professionals – forming a collaboration of artists that brings together a wealth of experience and exuberant young talent.”

Kenneth Branagh said: “I believe Shakespeare and RADA are very good things. This production celebrates both. We bring actors, writers, directors and technicians from last year’s KBTC Garrick season, and team them with RADA graduates past and present, together with artists from the larger creative world to explore Shakespeare’s Hamlet. The play speaks as loudly as ever to our volatile world and we are proud to have Tom Hiddleston lead an exciting group of actors, as he plays the title role for the first time. This work has been in discussion and planning over a period of years. To find its expression at, with, and for RADA, is a privilege.”

Tom Hiddleston said: “Hamlet presents almost limitless possibilities for interpretation. I can’t wait to explore them, with this great cast, at RADA. Kenneth Branagh and I have long talked about working on the play together, and now felt like the right time, at the right place. To be guided through it by him as a director, an expert and a friend, is our great good fortune. The performing arts exist to bring people together, not to break or keep them apart. I hope the funds raised by the production will help RADA continue to provide a wider field of equal opportunity to train actors, stage managers and technical theatre artists, from every background, to a standard of excellence and professionalism. We need to keep the doors open for everyone." 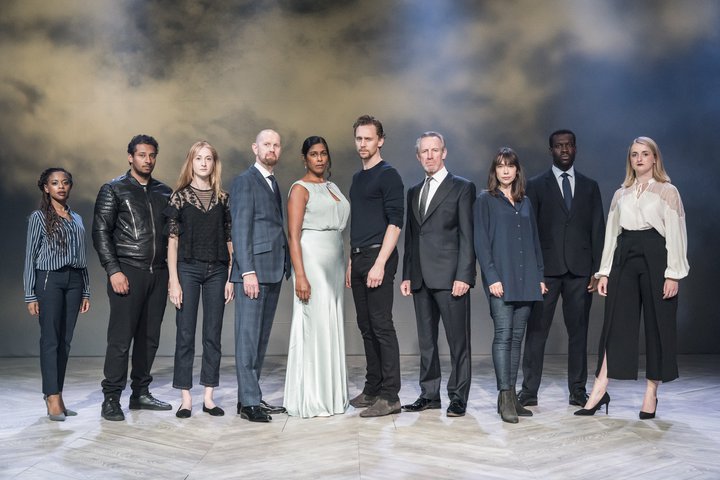 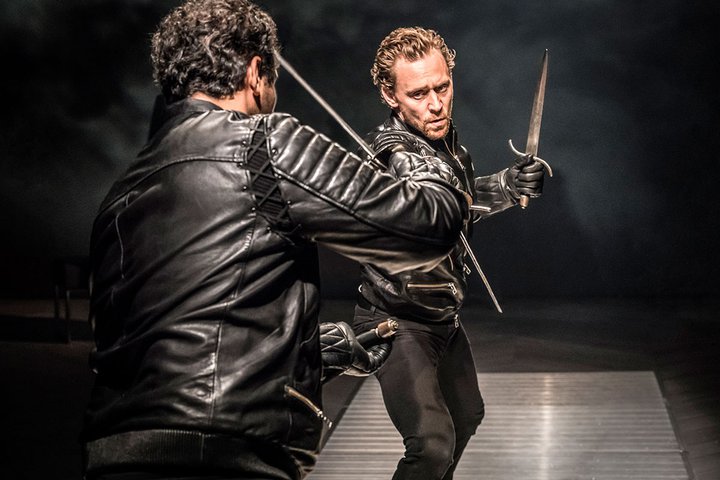 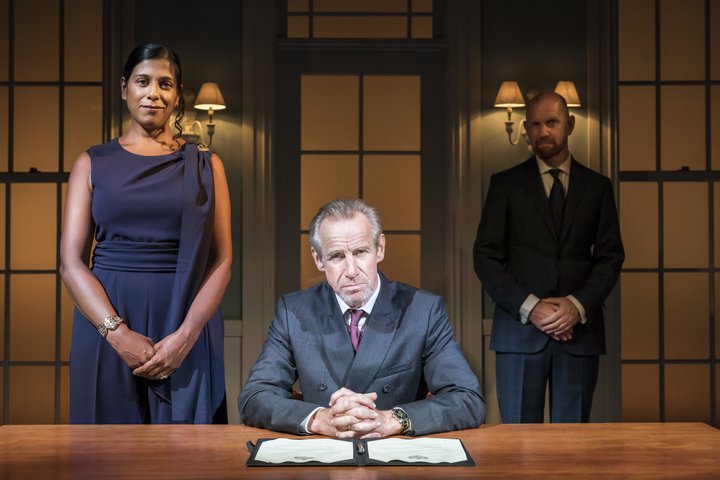 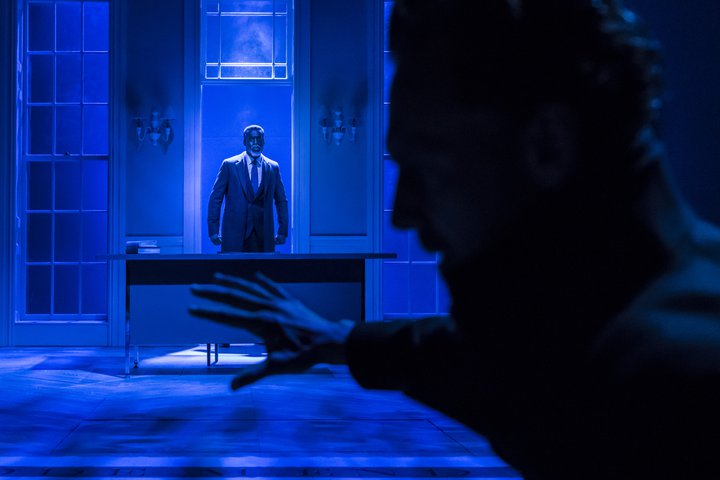 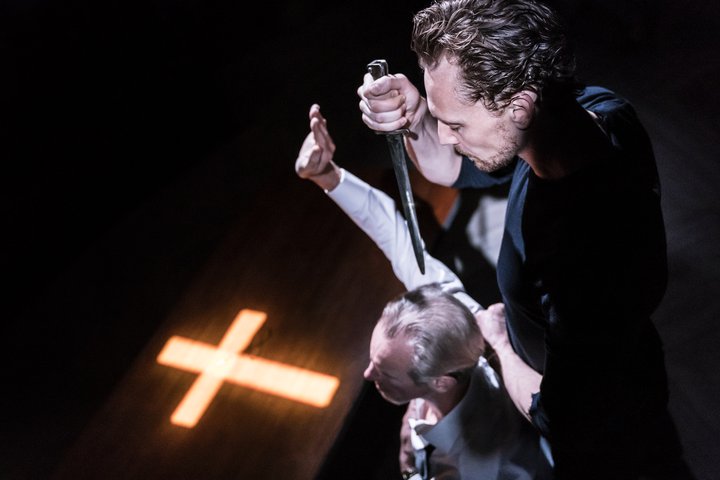