Pathways is a four-year programme with three strands:

The first year of the programme will focus on those who have shown interest, talent, commitment and enthusiasm for a career as a performer. As well as mentoring sessions, it will involve monthly workshops on different elements of the acting craft; industry-related topics such as the casting process, networking and building a portfolio career; and applying to and thriving at drama school.

RADA is delighted to be a partner for this new programme, delivering one of the workshops and participating in round table discussions. The actors will also present their showcase performance at RADA Studios on Wednesday 3 April 2019.

This year, Pathways will support actors from across the UK, including performers from Wales, Northern Ireland, north west England and Bristol. 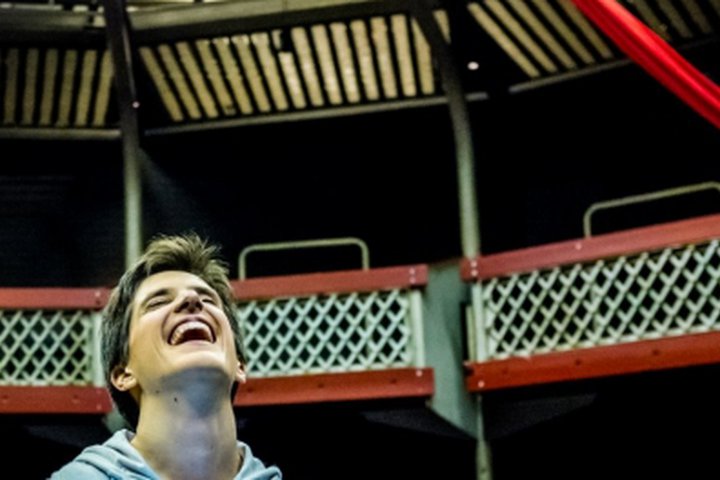