It is Awards season for film and theatre and as usual we are thrilled to see our graduates included among the accolades.

Life of Pi was the winner of Best New Play adapted by Lolita Chakrabarti graduate and member of the RADA Council. Congratulations too to Hiran Abeysekera who won for Best Actor.

Theatre Production graduate takis was nominated for Outstanding Achievement in Opera for set and costume design of HMS Pinafore by English National Opera. We are also pleased for Jai Morjaria who worked as Lighting Designer on Cruise which was nominated for Best New Play.

Congratulations to David Harewood and Syrus Lowe for their performances in The Best of Enemies which was nominated for Best New Play.

Read the full list of winners and nominees here. Congratulations to all our graduates who won or were nominated.

You can watch Kenneth’s acceptance speech below or via YouTube. 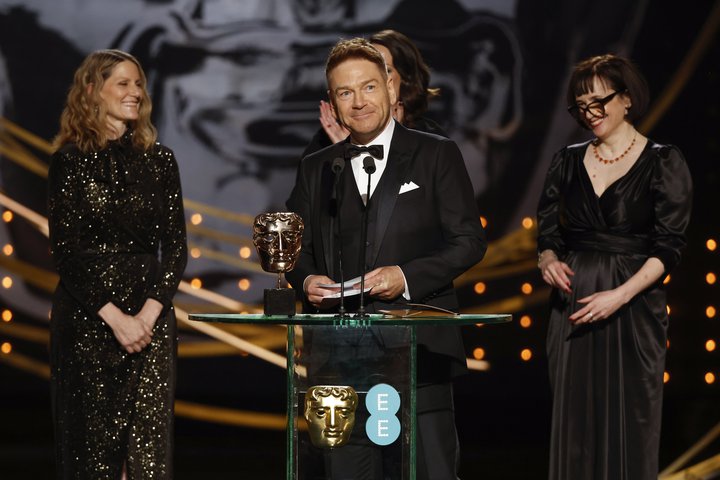 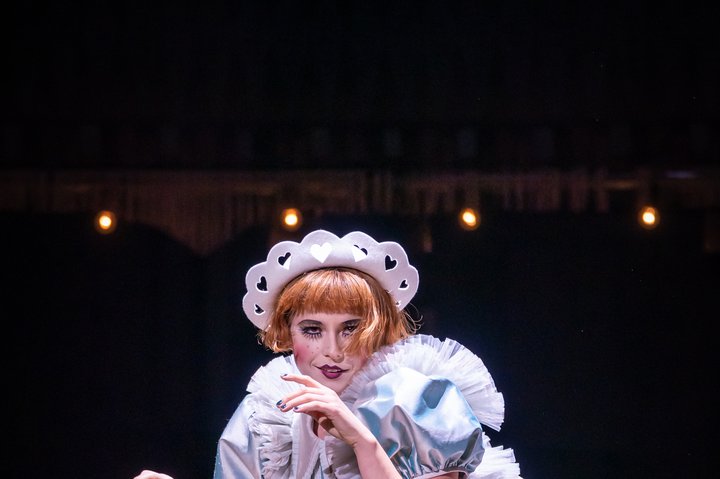 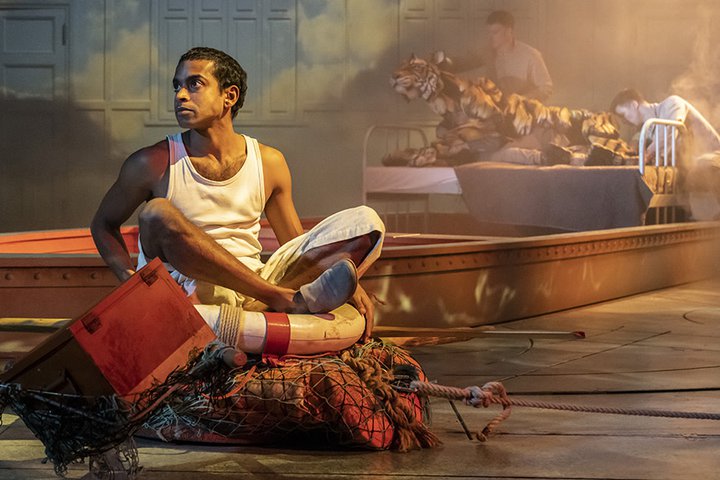 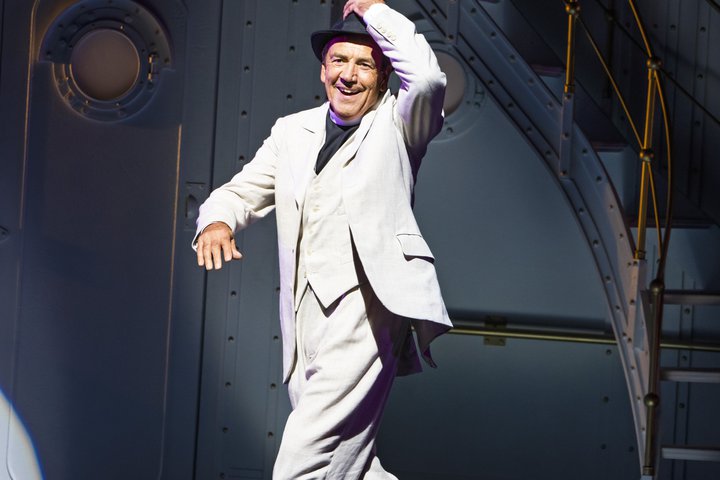