The acclaimed Young Vic production of The Jungle transfers to the West End this month, with several RADA graduates working on the show.

Acting graduate Rachel Redford transfers to the West End having previously appeared in the show at the Young Vic. She is joined by new cast members Freddie Meredith, who graduated from RADA in 2015 and has since appeared at the Chichester Festival Theatre and on TV in The Crown and To Walk Invisible; and Eric Sirakian, who graduates this summer from the BA (Hons) in Acting. His credits during training include Shakespeare's The Tempest, David Hare's Stuff Happens, Stephen Sondheim's Assassins and Neil Simon's Broadway Bound.

She is joined by Tom Turner who is lighting programmer for the production. Tom completed his Postgraduate Diploma in Stage Electrics and Lighting Design in 2017 and has since worked as a programmer and lighting designer for plays, musicals and opera at venues including the Cockpit Theatre, Hope Theatre, Gate Theatre, Southwark Playhouse and Manchester Opera House. In the West End he has worked on Bat Out Of Hell (Coliseum/Dominion Theatre) and Chess (Coliseum).

The Jungle is created by Joe Murphy and Joe Robertson, and directed by Stephen Daldry, and focuses on the hopeful, resilient residents of 'The Jungle' refugee camp in Calais. It tells the stories of the refugees and UK volunteers who travel there, narrating the camp's creation and eventual destruction. For more information, visit The Jungle website. 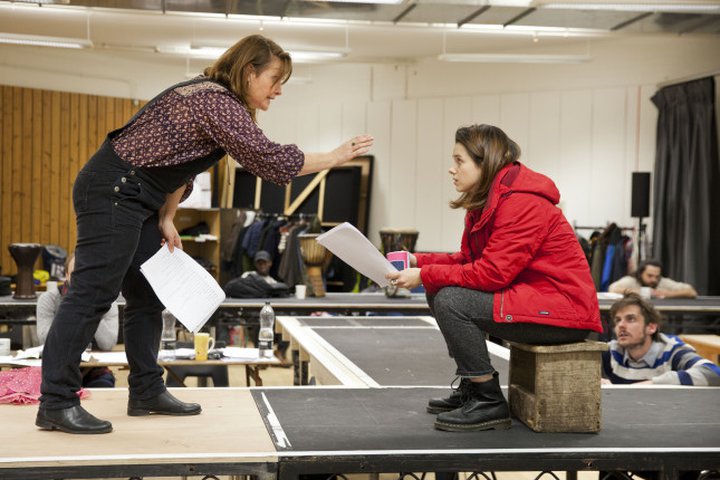