RADA graduates at the Edinburgh Fringe

As the Edinburgh Festival Fringe returns for its 71st year this summer, many RADA graduates are once again heading to the Scottish capital as writers, performers, directors, lighting and sound designers and more at the biggest arts festival in the world.

From this year's RADA Festival programme, four productions are continuing on to Edinburgh this year: The Vulvarines' comedy Lady and the Cramp, featuring MA graduates Aurora Richardson, Stefanie Bruckner and Jamie Bell; From Deadpan to Bedpan, a one-man comedy by acting graduate Jim Tavaré; unique sound and storytelling experience Thrown, with sound design by technical theatre arts graduate Chris Drohan; and A Substitute for Life, historical solo drama performed by Tim Hardy and directed by Alison Skilbeck, both RADA faculty. Alison also performs her own show Are There More Of You?, the connected tales of four women with only a postcode in common.

Harry Benjamin, who trained on RADA's Foundation Course in Acting, performs in new play Nowt As Queer As Folk with Coast to Coast theatre company, while technical theatre arts graduate Peter Harrison is lighting designer for two productions at Pleasance, Wilde Creatures and The Canterville Ghost.

Best wishes to all the RADA graduates up at the Edinburgh Fringe this year! If you are a graduate taking a show up to the Fringe this year, let us know by getting in touch on Twitter. 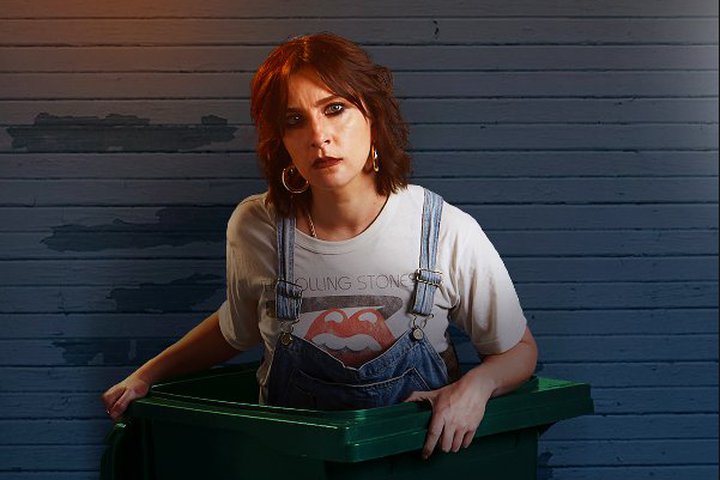 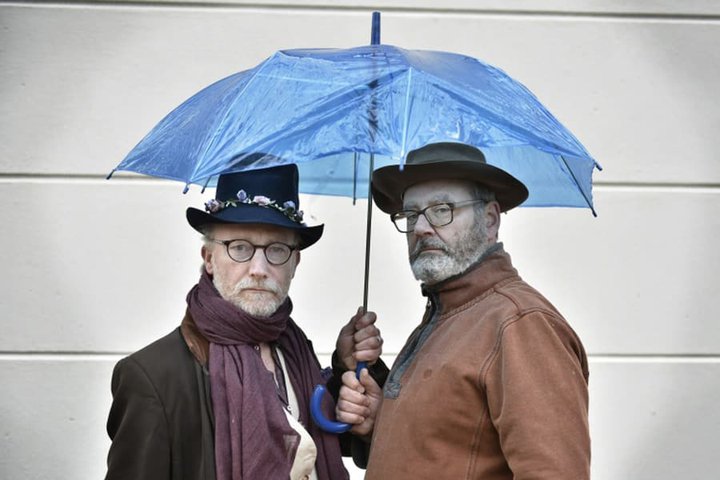 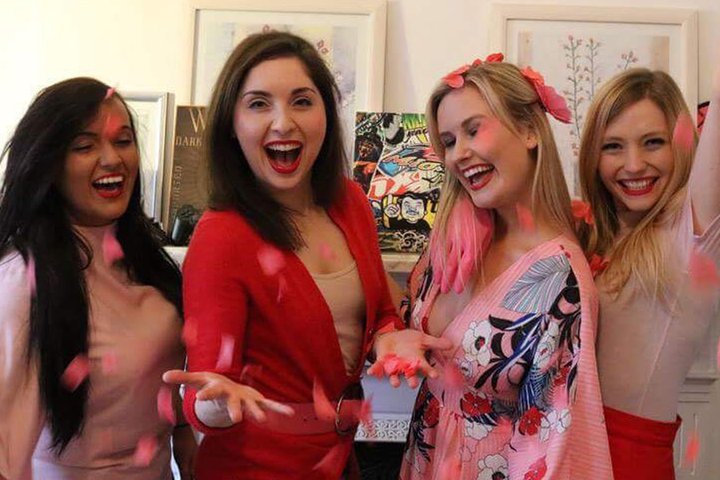 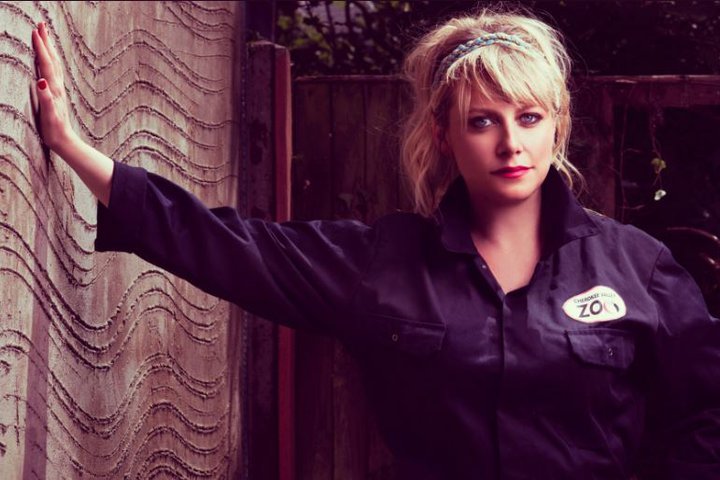 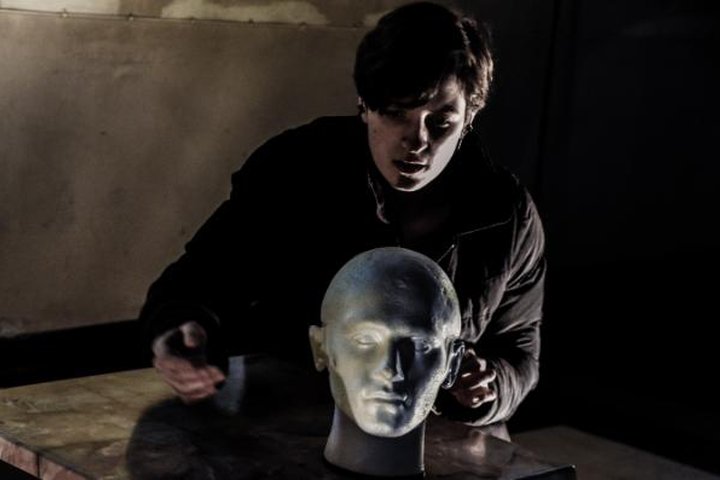