RADA actors and designers nominated for The Stage Debut Awards

Three RADA graduates from technical and acting courses have been nominated at this year's The Stage Debut Awards.

Liam Bunster is nominated for Best Designer for his set and costume design for The Taming of the Shrew at the Globe's Sam Wanamaker Playhouse earlier this year.

2019 graduate Jessica Rhodes is nominated for Best Performer in a Play for her professional stage debut in Lucy Prebble's The Sugar Syndrome. Jessica was previously nominated for Best Leading Performance at the OffWestEnd Awards.

Also nominated is Aimee Lou Wood, who is shortlisted for Best West End Debut Performance for her role as Sonya in Uncle Vanya at the Harold Pinter Theatre. Aimee is best known for her role as Aimee in Netflix's Sex Education and also appeared in Downstate at the National Theatre.

Visit The Stage to see the full list of nominees; congratulations to our graduates! 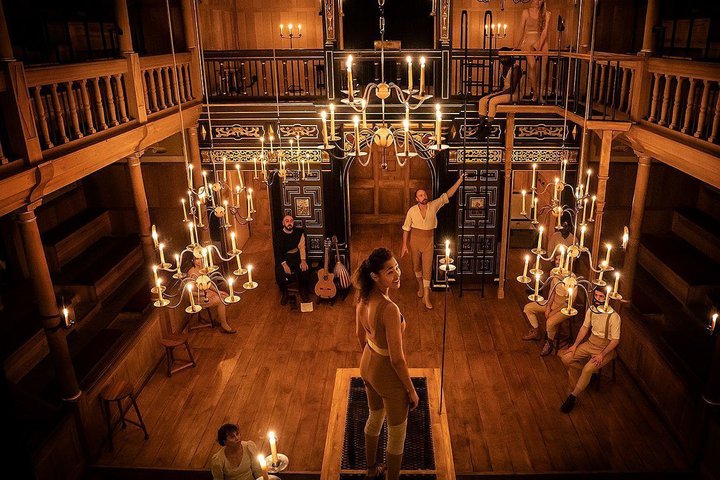 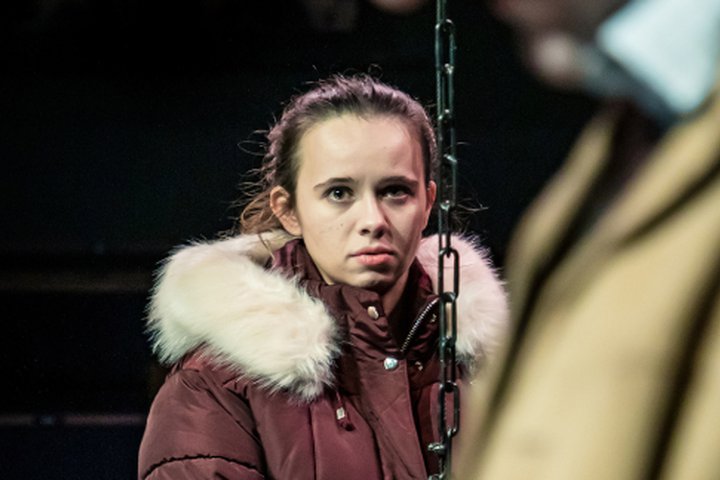 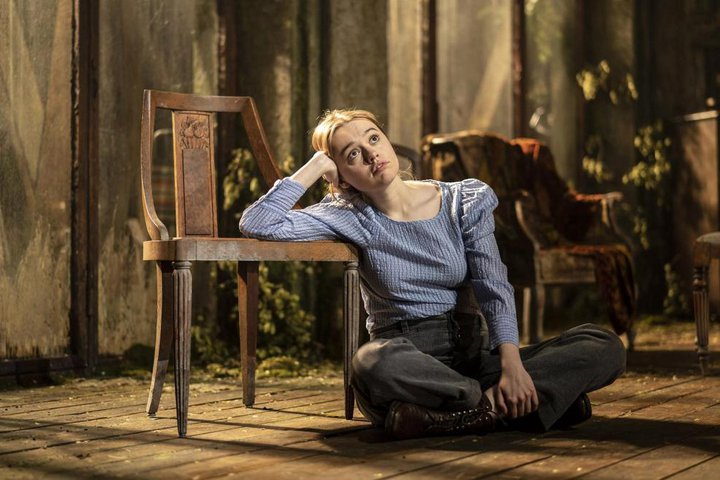