After the ceremony was postponed earlier this year, the winners of the 2020 Olivier Awards were announced last night.

Graduate Indira Varma won Best Actress in a Supporting Role for her performance in as Liz in the Old Vic's acclaimed production of Present Laughter, which also featured graduate Kitty Archer and was nominated for Best Revival.

Richard Gadd's debut play Baby Reindeer, which played at the Bush Theatre and was due to transfer to the West End in April, won Outstanding Achievement in an Affiliate Theatre. The show had lighting design by Peter Small and video design by Ben Bull.

Winner of Best New Play was Tom Stoppard's Leopoldstadt, whose cast included graduates Jenna Augen and Mark Edel-Hunt. The show played at the Wyndham's Theatre in the West End earlier this year.

Congratulations to our graduates and all the winners! See a full list of the winners here. 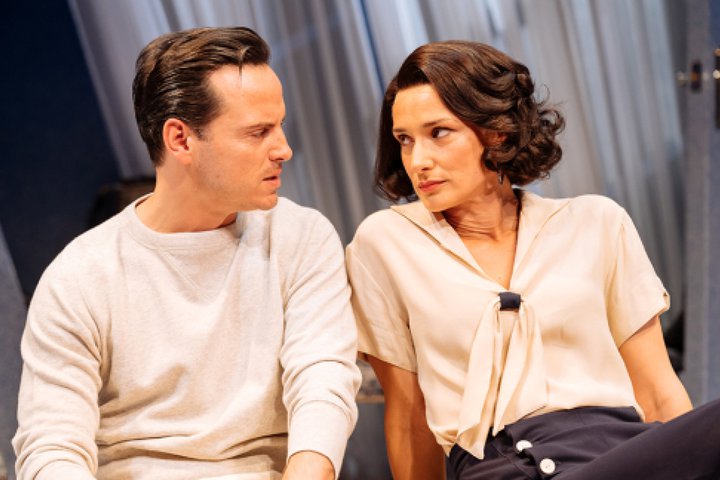 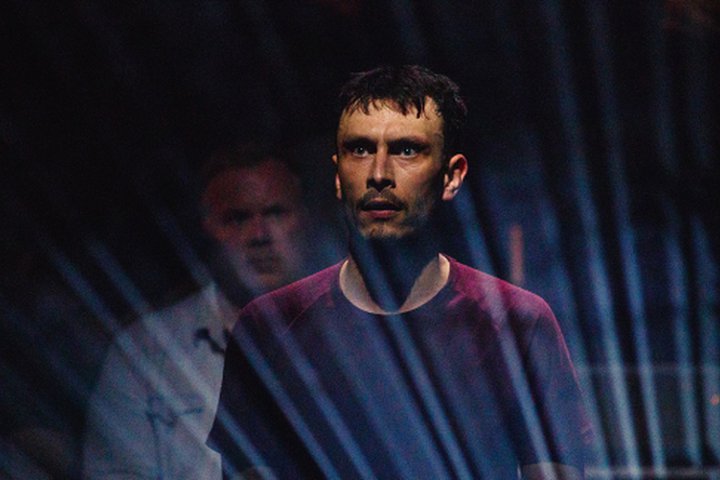