The nominees have been announced for this year's Ian Charleson Awards, with RADA graduates Ned Derrington and Tamara Lawrance on the shortlist for recent Shakespearean performances.

The Ian Charleson Awards recognise performances in classical roles (from works written before 1918) by actors under 30. They are named in memory of the renowned British actor Ian Charleson, in particular recognition of his celebrated performance as Hamlet at the National Theatre, shortly before his death at the age of 40.

This year Tamara Lawrance is shortlisted for her performance as Viola in the National Theatre's Twelfth Night. She appeared alongside fellow graduates Phoebe Fox, Daniel Rigby and Tim McMullan in the riotous production, and won praise for her "compelling" and "passionate" performance. Since graduating from RADA, Tamara's stage credts have included Unreachable (Royal Court), Ma Rainey's Black Bottom (National Theatre) and playing Cordelia opposite Ian McKellen in the Chichester Festival Theatre's King Lear. Her film and TV appearances include Undercover, King Charles III, No Offence and the upcoming On Chesil Beach.

Also shortlisted is Ned Derrington, who earns a nomination for his performance as Lysander in A Midsummer Night's Dream directed by Emma Rice at the Globe Theatre, in their 'Summer of Love' season last year. His previous stage work includes playing one quarter of The Kinks in Sunny Afternoon (Hampstead Theatre and West End) and Filthy Business (Hampstead Theatre), while TV and film credits include Mr Turner and Fresh Meat. 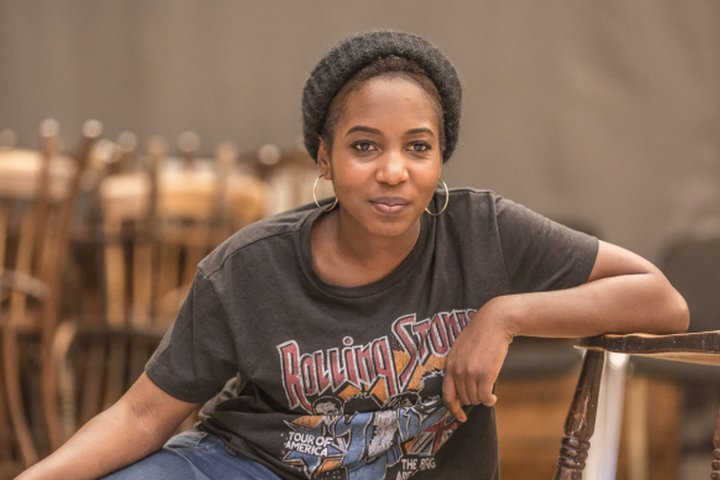