RADA graduates Cynthia Erivo and Jessie Buckley have both been nominated for the BAFTA EE Rising Star Award this year, celebrating performers who have shown outstanding talent on the big screen, capturing the attention of both the public and film industry.

Cynthia Erivo graduated from RADA in 2010 and found success in stage musicals including I Can't Sing, Sister Act and The Color Purple, for which she won a Tony Award in 2016 as well as an Emmy and a Grammy. In the past year she has given her first big screen performances in Widows and Bad Times at the El Royale. She will play the title role in an upcoming biographical film about US abolitionist Harriet Tubman, and can been seen in new sci-fi thrillers Chaos Walking and Needle in a Timestack in 2019.

Jessie Buckley graduated from RADA in 2013 and was previously a BAFTA Breakthrough Brit in 2017. Her stage credits have included the Globe's The Tempest, Michael Grandage's Henry V, Kenneth Branagh's The Winter's Tale and the West End revival of A Little Night Music; TV appearances have included Taboo and War and Peace. She made her film debut as Moll in Beast, which premiered at the Toronto International Film Festival (TIFF) last year to critical acclaim. Her newest film Wild Rose sees her play a Glaswegian singer who dreams of becoming a Nashville star.

The EE Rising Star Award is the only BAFTA film award voted for by the public. Find out more about the shortlisted actors here, and cast your vote here by 8 February. 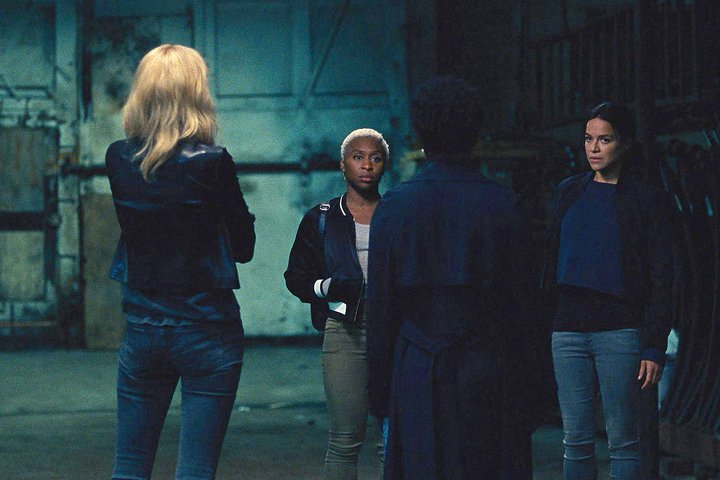 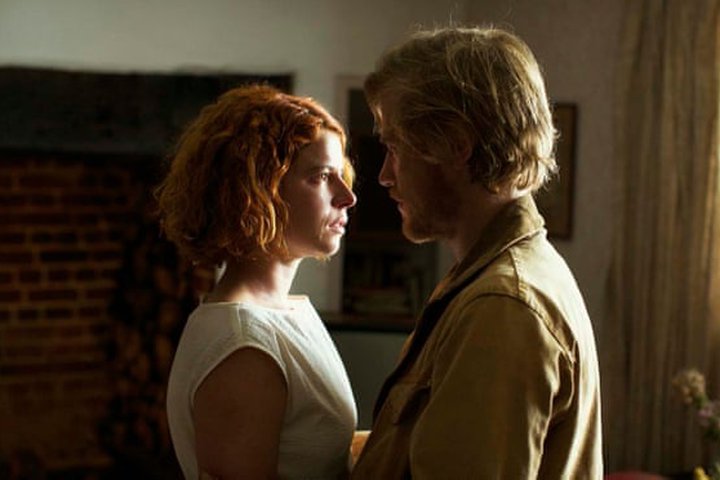