Nominees announced for the 2019 Olivier Awards

Nominees have been announced for the 2019 Olivier Awards, and we are thrilled that seven RADA graduates have been nominated this year.

Following his win at the Critics' Circle Awards, Kyle Soller is nominated for Best Actor for his lead role in The Inheritance, which was nominated for 8 awards in total.

Sophie Okonedo and Patsy Ferran, also winners at the Critics' Circle Awards, are both nominated for Best Actress for their respective performances in Antony and Cleopatra and Summer and Smoke. Sophie recently won an Evening Standard Theatre Award and WhatsOnStage Award for playing Cleopatra.

From our theatre production graduates, designer Fly Davis is nominated for Best Costume Design for her work on Caroline, Or Change, which played at the Chichester Festival Theatre in 2017 before transferring to the Hampstead Theatre and the West End last year. Fly also designed set for the show, which has been nominated for three Oliviers.

Finally, Jonathan Hyde is nominated for Outstanding Achievement in an Affiliate Theatre for his performance in Martin Sherman's new play Gently Down The Stream, currently playing in its UK premiere at the Park Theatre.

Congratulations to all the nominees! The winners will be announced on Sunday 7 April, and you can find the full list of nominations on the Olivier Awards website. 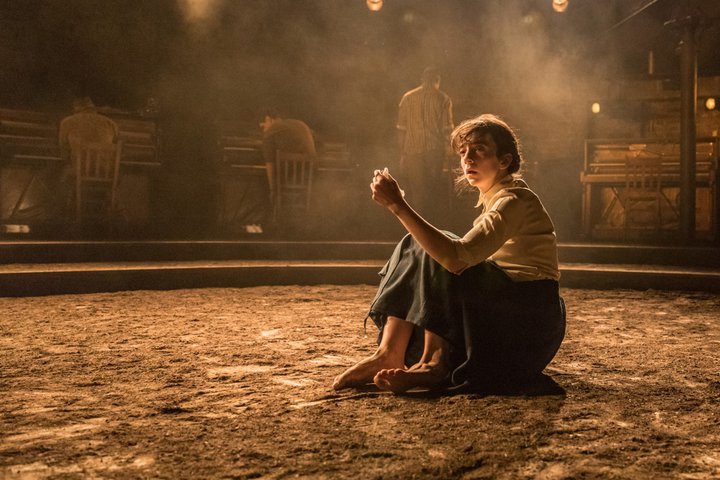 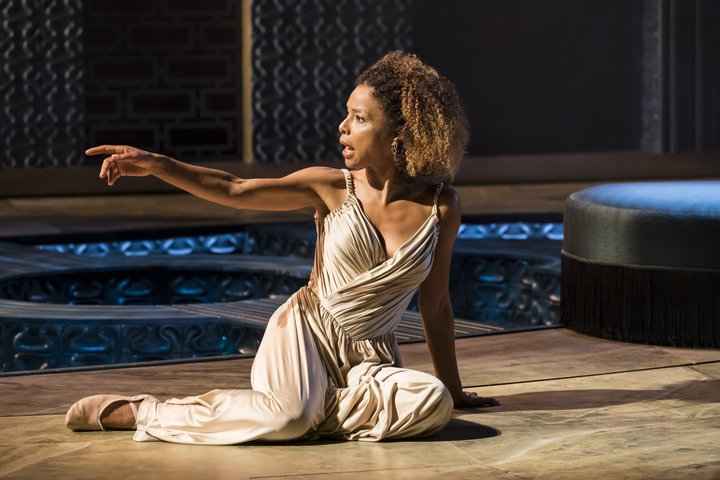 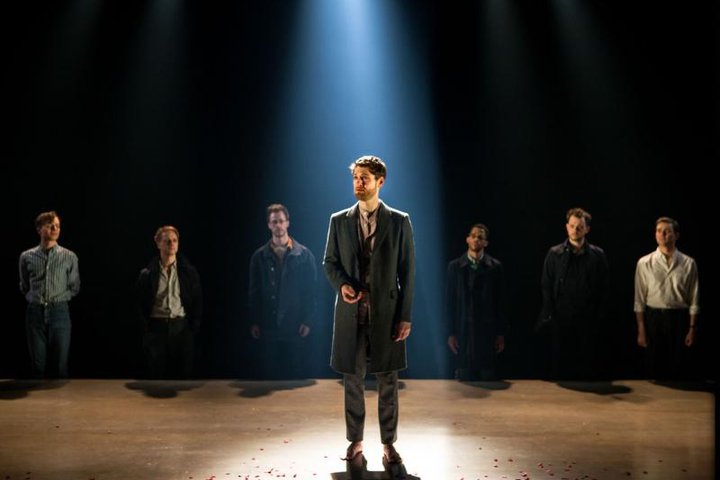 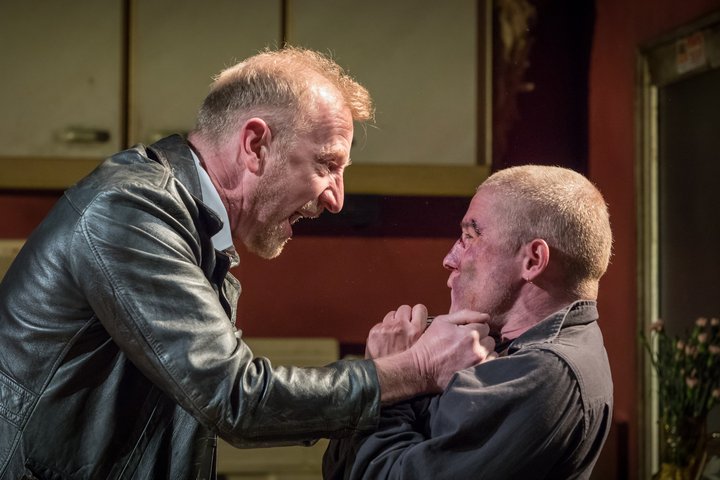 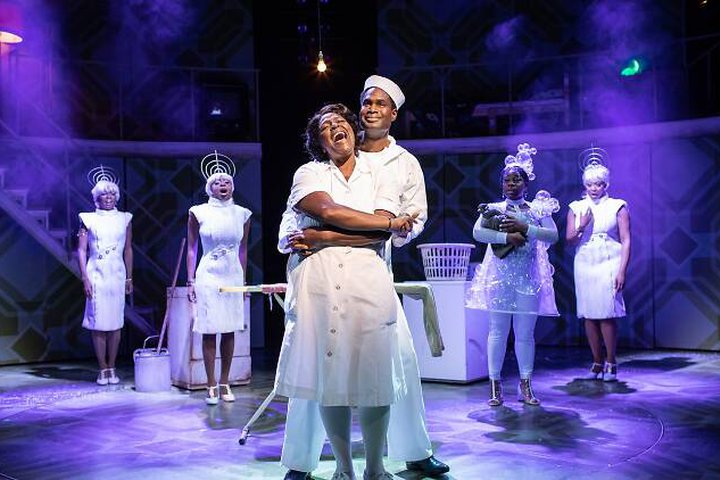 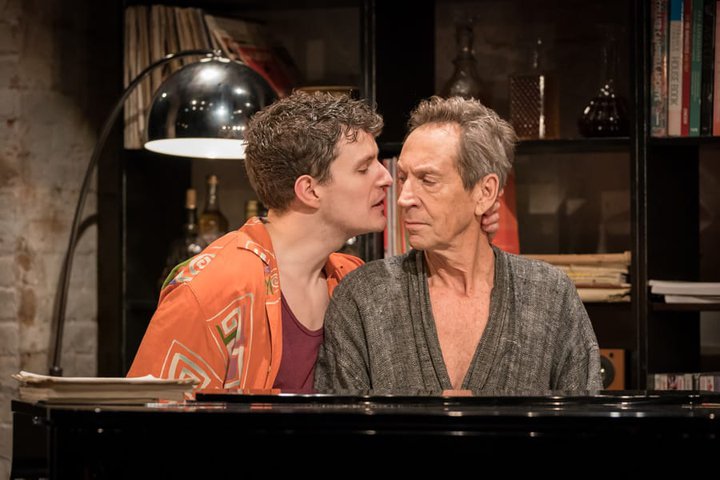