Nominations for RADA alumni at the UK Theatre awards 2016

RADA alumni Robert Hastie and James McArdle have been nominated at the 2016 UK Theatre Awards, while several other nominated productions feature RADA alumni in their casts.

Robert Hastie has been nominated for Best Director for his production of Cat On A Hot Tin Roof at Theatre Clwyd, which played at the Welsh venue in February-March 2016, before touring to Cardiff and Swansea.

In the acting categories, alumnus James McArdle has been nominated for Best Performance in a Play for his roles in Ivanov (playing the title role) and Platanov (playing Yevgeni Lvov) as part of the Chichester Festival Theatre's Young Chekhov season – productions that subsequently transferred to the National Theatre. McArdle won the Ian Charleson Award earlier this year for his performance as Platanov.

RADA alumni have also appeared in several productions nominated for awards, including The Restless House at the Citizens Theatre (with Olivia Morgan as Electra); the UK tour of A Raisin In The Sun (with Susan Wokoma as Beneatha Younger and new first year student Aron Julius as Joseph Asagai and George Murchison); and the Royal & Derngate Theatre's The Herbal Bed (featuring Emma Lowndes and Matt Whitchurch). Also nominated for Best New Play is Cuttin' It by Charlene James, who wrote bricks and pieces as a new RADA commission in summer 2016.

The UK Theatre Awards are the only national theatre awards to celebrate achievements in regional theatres across the country. The winners be announced in a ceremony at the Guildhall on Sunday 9 October. Click here for the full list of nominees and more information. 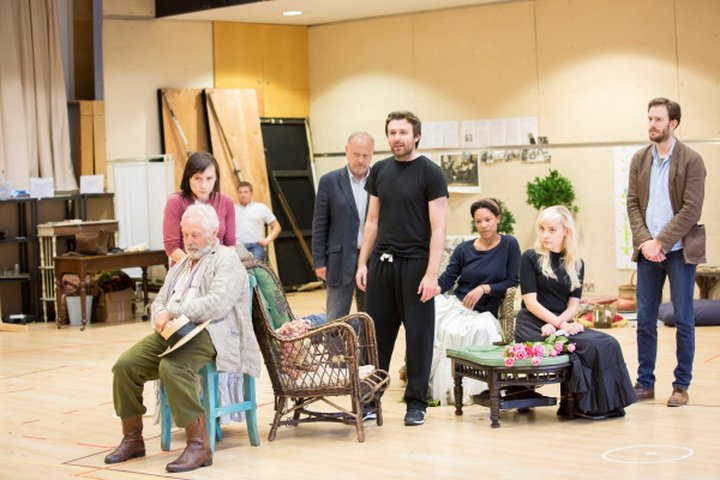