New cast for Harry Potter and the Cursed Child

As the West End production of Harry Potter and the Cursed Child announces its third cast this week, we are delighted to see that another RADA graduate is taking on a lead role in the record-breaking show.

Joe Idris-Roberts, who graduated from RADA's BA (Hons) Acting in 2015, will play Albus Potter from 20 May. He will take over from fellow RADA graduate Theo Ancient, who was cast in the show while still in his final year of training in 2017. He is currently performing alongside RADA graduate Emma Lowndes, who plays his mother Ginny.

Since training at RADA, Joe's credits have included Forty Years On at the Chichester Festival Theatre and Eyes Closed Ears Covered at the Bunker Theatre. He is currently playing the title role in the National Theatre's Pinocchio, about which The Stage wrote: "Idris-Roberts is a delight. He’s an engagingly impish presence and there’s real precision in his performance, whether interacting with puppets, both large and small, or clambering over and around Bob Crowley’s set".

Harry Potter and the Cursed Child opened at the Palace Theatre in summer 2016 to five star reviews and subsequently won nine Olivier Awards - including Best Actor for RADA graduate Jamie Parker, who originated the role of Harry.

Visit the Harry Potter and the Cursed Child website for more details about the new cast. 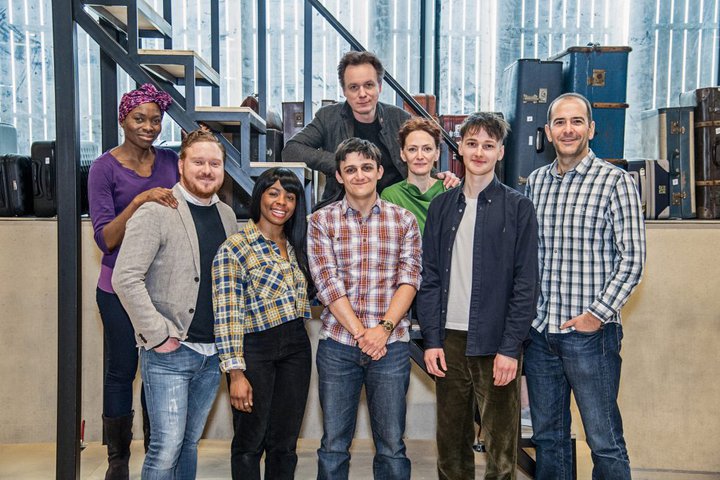