Neil Bartlett in residence at RADA

Director and writer Neil Bartlett has been resident at RADA over the last two weeks, running short masterclasses for staff and students alike entitled 'Raising Your Voice'.

As part of Neil's research for his upcoming book, he has been delivering the series of short, intensive and confidence-boosting masterclasses on how to handle text. Each one has looked at how someone can pick up a piece of text they have never seen before (from Dickens to the most recent news headlines) and start work on it straight away, taking charge of the words. The fifteen-minutes sessions have helped RADA staff and students to investigate some new and challenging authors, pick up some expert tips and wake up their voices for the day!

Neil has been working in the theatre for 40 years, and is known for his rule-breaking work as a writer and director. He has worked in all areas of the industry from opera to site-specific theatre, including a memorable performance in A Vision of Love Revealed in Sleep at the Drill Hall (now RADA Studios). He has directed work at the National Theatre, Royal Shakespeare Company, Royal Court, Abbey Theatre (Dublin), Goodman Theatre (Chicago), American Repertory Theatre (Boston), and many more.

From 1994-2005, Neil was artistic director of the Lyric Hammersmith, transforming the theatre through the use of accessible ticketing policies and bold, eclectic programming. At the Lyric, he directed productions including The Picture of Dorian Gray, Don Juan, Oliver Twistand the Olivier-nominated Pericles - often combining the theatre's fin-de-siecle luxury with stripped-back, acerbic staging. Recently, Neil has staged operas at the Aldeburgh Festival, Snape Maltings, the Linbury Studio Theatre and the Barbican.

Students and staff across all year groups and departments have thoroughly enjoyed working with Neil in these masterclasses, and we hope to welcome him back to RADA soon. Click here to read more about Neil's work. 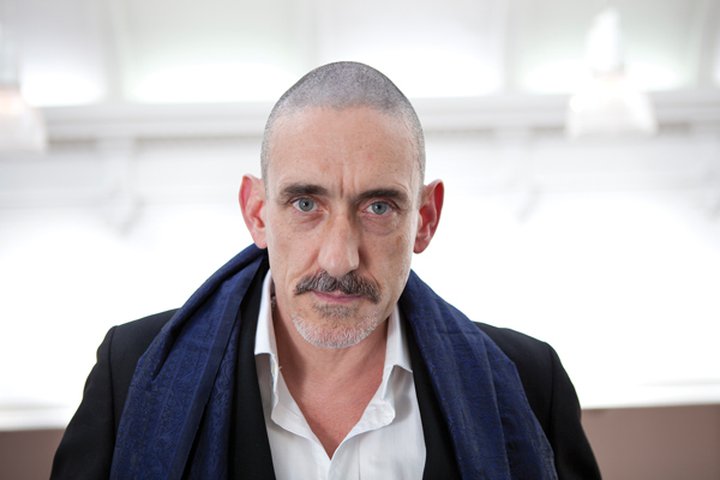