The National Theatre today announced its 2017 season, with RADA alumni cast in works from Shakespeare to musical theatre.

Also playing in the Olivier Theatre is Dominic Cooke's revival of Stephen Sondheim's Follies, with a cast including RADA alumna Imelda Staunton as Sally Durant Plummer. This role will follow her return to the West End in Who's Afraid of Virginia Woolf? In the Lyttelton Theatre, a highlight of the programme includes a revival of Tony Kushner's landmark work Angels in America directed by Marianne Elliott, with an impressive cast including RADA graduate James McArdle, who won last year's Ian Charleson Award.

Also featuring in the National's 2017 season will be the world premiere of Barber Shop Chronicles directed by Bijan Sheibani, who will also direct the UK premiere of You Got Older at RADA later this year.

Further casting for the new season is expected to be announced soon. For more details on the 2017 season, visit the National Theatre website. 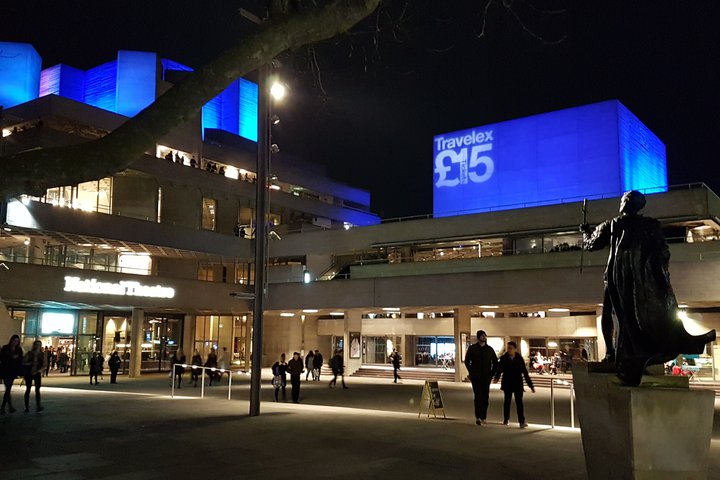