RADA alumna and Council member Michelle Terry has been appointed the new artistic director of Shakespeare's Globe, taking over the role from Emma Rice in April 2018.

Having graduated from RADA in 2004, Terry's stage career has included roles at the National Theatre, Donmar Warehouse and Royal Court, where she won an Olivier Award in 2010 for her performance in Tribes. She has performed on the Globe Theatre stage in Love's Labour's Lost, A Midsummer Night's Dream and As You Like It, and last summer played the title role in Henry V at the Regent's Park Open Air Theatre.

Michelle Terry also wrote and starred in the Sky One series The Café with Ralf Little; co-created My Mark, the Donmar's ten-year project to chart the political growth of the next voting generation, with Robert Hastie, a fellow 2004 RADA graduate and now artistic director at Sheffield Theatres; and most recently co-wrote and performed Becoming: Part One with Rosalie Craig at the Donmar Warehouse. She is also an associate artist at the RSC and last year directed three short films for the Globe's The Complete Walk project, as part of the celebrations marking the 400th anniversary of the death of William Shakespeare.

Of her appointment, Terry said: "The work of Shakespeare is for me timeless, mythic, mysterious, vital, profoundly human and unapologetically theatrical. There are no other theatres more perfectly suited to house these plays than the pure and uniquely democratic spaces of the Globe and the Sam Wanamaker Playhouse.

"I am so proud and excited that I will be in the privileged position where I can offer artists the opportunity to come together to reclaim and rediscover not only Shakespeare, but the work of his contemporaries, alongside new work from our current writers. For us to then share those stories with an audience that demands an unparalleled honesty, clarity and bravery, is all a dream come true.”

Visit the Shakespeare's Globe website to find out more. 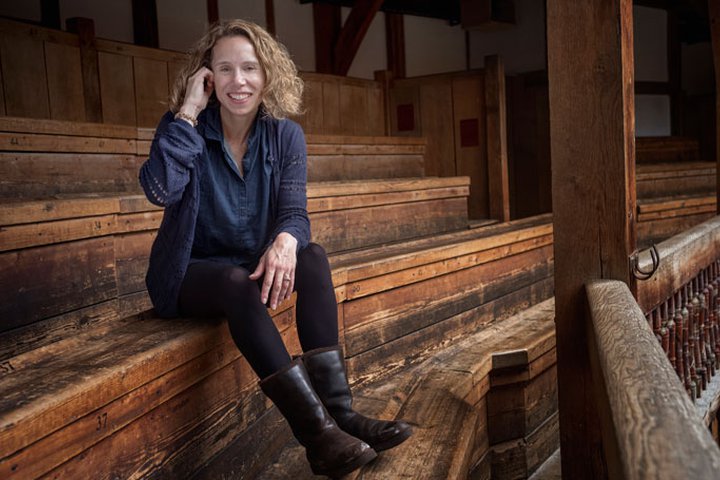