Today the Council of RADA announces that Marcus Ryder will become the new Chair of RADA. Marcus Ryder succeeds Sir Stephen Waley-Cohen who has held the post since 2007, at the end of June this year.

Marcus Ryder was recently appointed as Head of External Consultancies at the Sir Lenny Henry Centre for Media Diversity which was set up to explore and increase diversity across the industry including journalism, acting, film, TV and radio in both front-of-house and behind the scenes roles.

He has spent over 25 years working in the media across the world including eight years as a senior executive at the BBC, winning numerous industry awards - from BAFTAs to Royal Television Society Awards and Foreign Press Association Awards. He has previously held the position of Chair of the Royal Television Society Diversity Committee and is currently a trustee at the Press Pad Charitable Foundation.

He has led numerous campaigns to increase diversity and representation in the media and championed the need for greater visibility and opportunities for women, ethnic minorities and disabled people working in the film and television industry and has given oral evidence to both the Department of Culture, Media and Sport Select Committee and the House of Lords Communications Committee on how to increase diversity in broadcast media.

His role as Chair of the Council at RADA will begin at the end of June 2021. One of Marcus’ first jobs will be to oversee the recruitment of RADA’s future leadership, as current Director Edward Kemp is leaving during this academic year, and to guide RADA forward in a new chapter of its life.

Marcus Ryder MBE said of his appointment: “I am both honoured and excited to take up the position of Chair of RADA Council. RADA is undoubtedly one of the most important arts institutions in the country with a long and illustrious history of excellence. I look forward to building on its innumerable successes and working with some of the best practitioners, educators, students in the world who collectively help shape the future of Britain’s creative industries.

I also recognise the very real challenges facing all arts institutions in the UK due to Covid-19, the work needed to create equitable and inclusive institutions, and the role RADA should play in a changing cultural landscape. I look forward to playing my part in making sure RADA not only meets these challenges but continues to be a global leader.”

Sir Stephen Waley-Cohen said: “It has been an honour and a privilege to lead RADA. I have greatly enjoyed working with dedicated and committed staff, hugely talented students, and enthusiastic Council colleagues and supporters. Together we have maintained RADA’s extraordinary standards of excellence, and achieved greater financial stability, which has helped us through the very difficult Covid period. I am confident Marcus will be a fine leader for RADA’s future.” 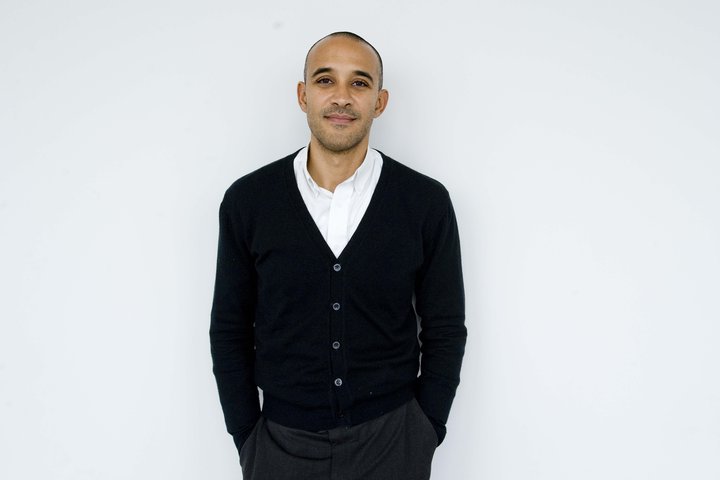