We are thrilled that Lucie Sword, who graduated from RADA's BA (Hons) in Acting this month, has won the Spotlight Prize 2018 for Best Stage Performance.

Each year Spotlight gives two awards, each winning £2000, for Best Screen Acting Performance and Best Stage Performance. Twenty finalists drawn from drama schools across the UK and Ireland performed in front of an expert industry panel on Tuesday 17 July in a special showcase, comprising both live performances and recorded monologues to camera. This year's panel included directors, casting agents and performers including RADA graduates Imelda Staunton and Pippa Bennett-Warner.

Lucie has recently completed her acting training, with credits at RADA including Karolina in 3 Winters, Martirio in The House of Bernarda Alba, Caliban in The Tempest and Lotte in short film Stag written by Lily Bevan, as well as a number of radio plays. She was previously a member of the National Youth Theatre and studied at École Jaques Lecoq.

Congratulations to Lucie from everyone at RADA! 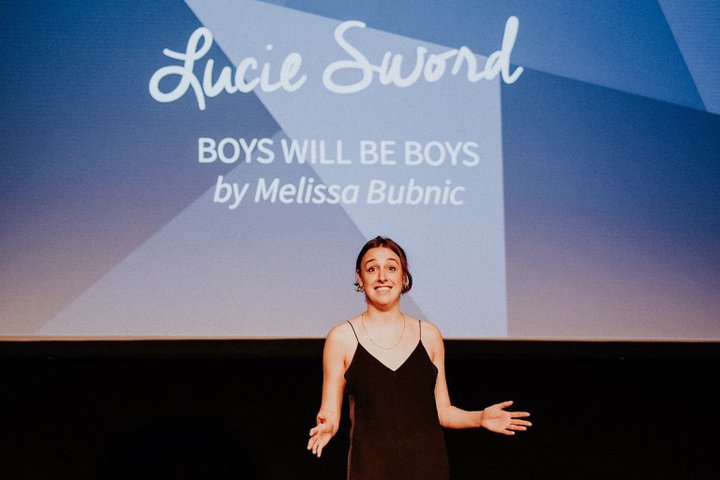 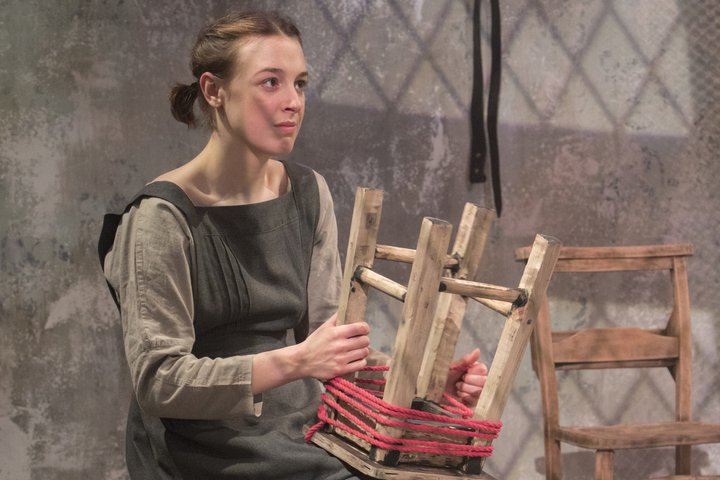 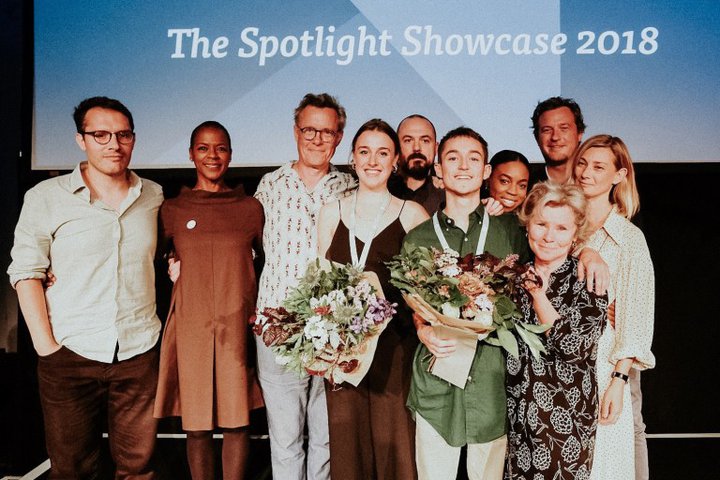 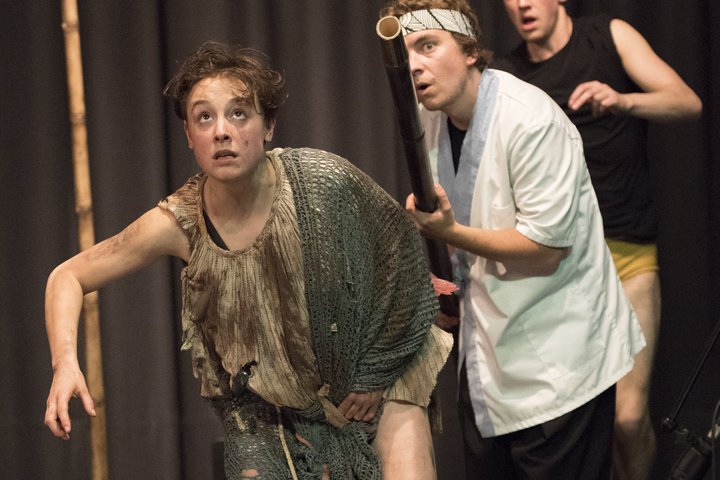 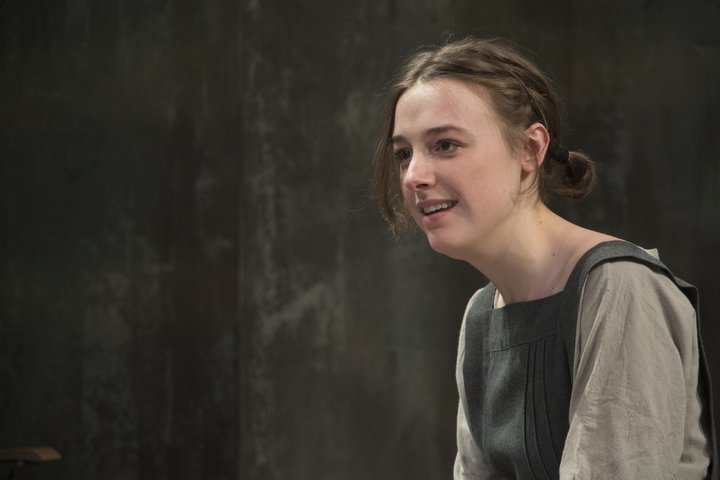