The sessions will be part of Kemp's rare visit to London – his first in 15 years – which will also comprise events at the ACE Hotel in Shoreditch (where Kemp is artist in residence). This includes a conversation with Marc Almond about Kemp's life and, in particular, his work with David Bowie.

From Thursday 05 May, Kemp will lead intensive classes at RADA for students on the MA Theatre Lab course (on a theme to be announced at a later date), culminating in an open class for invited students and staff.

Lindsay Kemp is perhaps best known for his work with David Bowie, staging and performing in Bowie's 'Ziggy Stardust' concerts in London in 1972. He also appeared, along with other performers in his mime troupe, in the video for Bowie's hit single 'John, I'm Only Dancing'. He also notably worked with Kate Bush and appeared in her 1994 short film The Line, the Cross and the Curve, having taught her dance and movement earlier in her career.

Kemp's other work spans performance, choreography and teaching in mime, dance, acting and more. He is known for combining and transcending different art forms, blending tradition with innovation and comedy with tragedy. To find out more about his life and work, click here to read a recent interview with the Guardian. 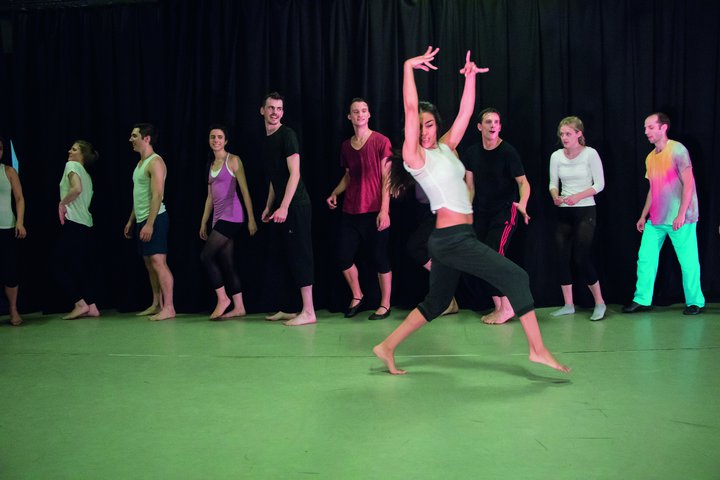