Award-winning actress and RADA alumna Glenda Jackson CBE will return to the London stage this autumn, playing King Lear in a new, gender-blind production at the Old Vic alongside four other RADA alumni. The graduation years of the alumni involved span an amazing sixty years.

Glenda Jackson trained at RADA from 1954-56, and subsequently performed in the West End and on Broadway, notably with the Royal Shakespeare Company including Peter Brook's Theatre of Cruelty season and playing Ophelia in Peter Hall's Hamlet. Her television and film career has included roles in the BBC's Elizabeth R (winning two Emmy awards), Stevie, Hedda, Women In Love and A Touch Of Class, the latter two films winning her Oscars for Best Actress.

Jackson stepped down from acting to stand in the 1992 general election and became MP for Hampstead and Highgate (later Hampstead and Kilburn), a seat which she retained until 2015 when she retired from politics.

This return to the London stage sees Jackson taking on one of theatre's most celebrated roles. She will be joined on stage by RADA alumni Jane Horrocks (Regan) and Danny Webb (Duke of Cornwall), alongside 2016 graduates Fehinti Balogun and Matt Gavan (both ensemble).

Directed by Deborah Warner, King Lear opens at the Old Vic on 4 November, with previews from 25 October. Visit the Old Vic website for tickets and further details. 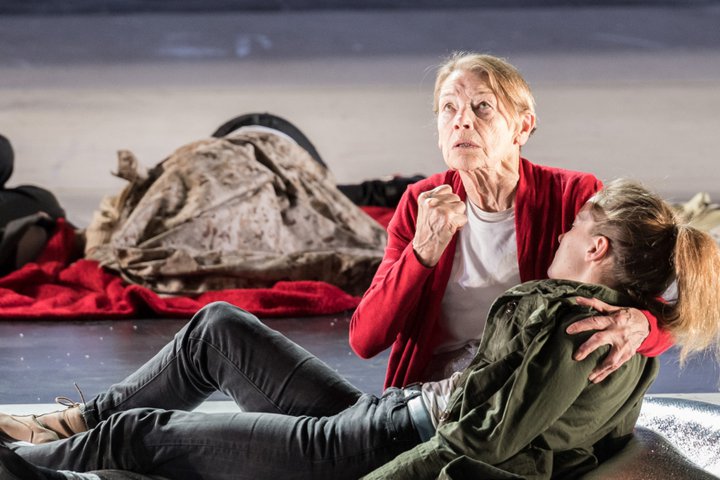