RADA graduate Jessie Buckley is one of the winners in this year's South Bank Sky Arts Awards, which took place at the weekend.

Jessie was awarded The Times Breakthrough Award, which shines a spotlight on up-and-coming talent across the arts, with nominees from fields including theatre, film, opera, pop music, visual arts, dance, comedy and literature. Jessie represented film in the category, with her debut film Beast also nominated at the awards.

With theatre credits to her name including Henry V, A Little Night Music and The Winter's Tale , the past year has seen Jessie break into film with lead roles in Beast and Wild Rose earning her critical acclaim. She has previously been seen on our TV screens in War and Peace, Taboo, The Woman in White and, most recently, Chernobyl.

Other winners at this year's South Bank Sky Arts Awards included The Inheritance, which won the award for theatre after an acclaimed opening at the Young Vic theatre and a West End transfer, with a cast including RADA graduates Hubert Burton, Syrus Lowe, Jack Riddiford, Kyle Soller and Michael Walters. In television, best TV drama was awarded to A Very English Scandal, which has earned graduate Ben Whishaw a Golden Globe and BAFTA award.

Congratulations to Jessie on her award! See a full list of the award winners here. 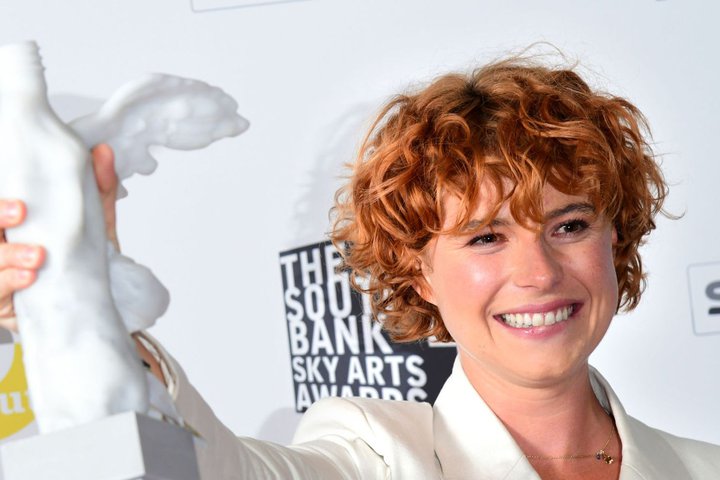